GARDEN SOIL
We all assume soil is just soil, but it is a very dynamic and variable material that it is beneficial to understand exactly what we have in our garden so we can know how to use it to get the best out of it for our plants.
Soil is a mixture of sand, clay, silt, humus and stones and can vary in depth, colour, drainage properties and nutrients available. No two soils are similar as they will vary from one place to another depending on their location and history. Some soils in the south of the UK sitting on the chalk downlands have a high pH with problems of nutrients being locked up and unavailable to plants. Coastal soils are often very dry if there is a lot of sand in the soil and these are also very poor in nutrient availability as there is not much clay particles which hold onto mineral nutrients. Some parts of Scotland in the north and west have a high rainfall and poor drainage which favours the build up of organic peat layers causing poor aeration and waterlogging. 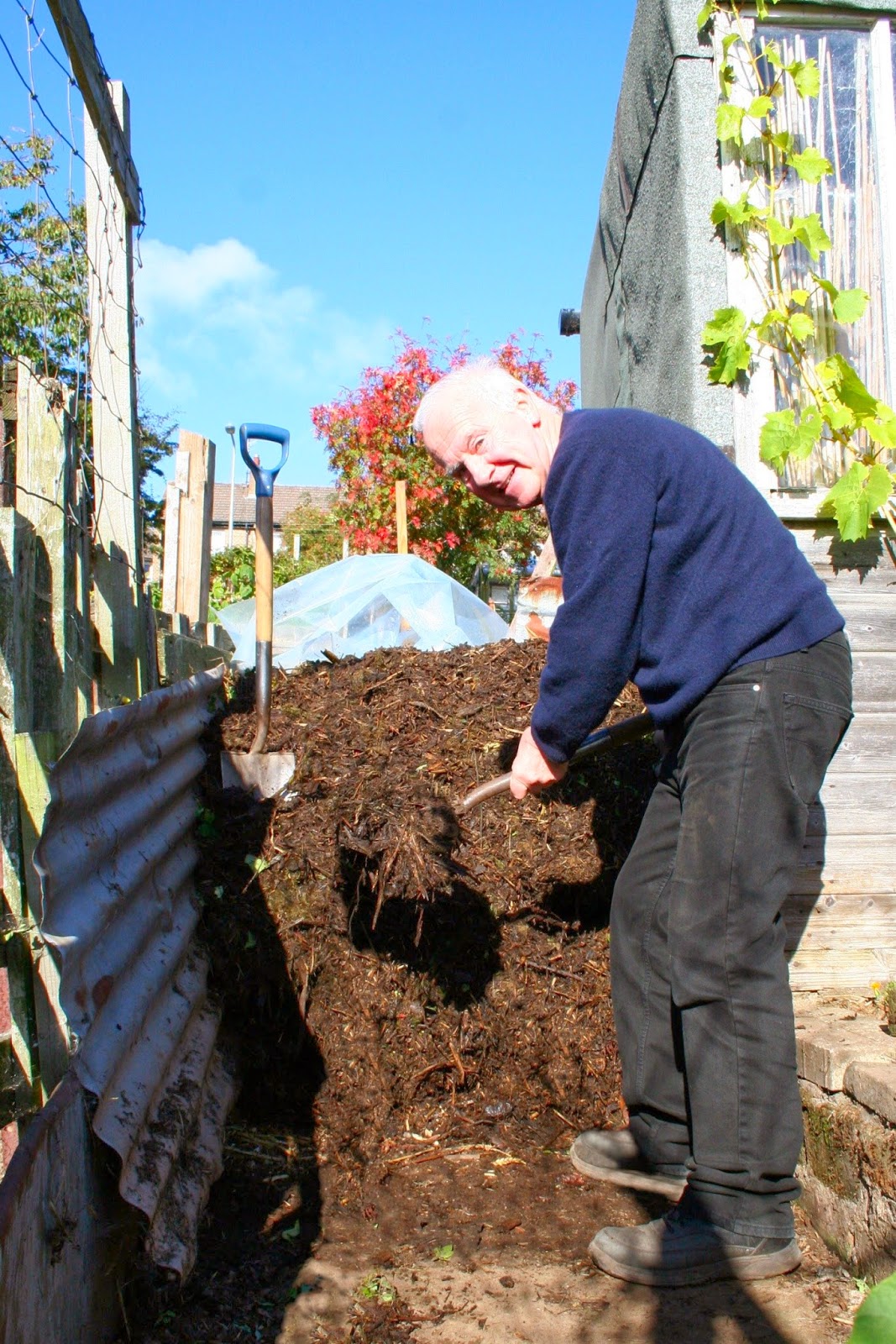 However, much of the UK has a fair mixture of sand, silt and clay which with the right management can yield excellent results. The ideal soil for optimum plant growth will have about 45% mineral sand, silt and clay with 5% humus and 50% pore space to allow good water percolation and gaseous exchange. This will allow a good environment for worms and other soil organisms, fungi and bacteria to thrive and create a good soil colloidal crumb structure so that added organic matter can be broken down into humus to improve structure and release nutrients.

Formation of soils
Soil formation is an ongoing process beginning with the weathering of rock. Volcanic rock subjected to erosion by wind, water, acid rain and ice creates small particles that get washed or blown down mountains till they accumulate in small deposits. Algae and lichens can then grow on these and when they die they add a small amount of humus. As the process continues the deposits grow bigger and support more organisms then higher forms of plants life such as mosses and ferns can grow. Eventually pioneer tree species will colonise the area with roots that can penetrate deeper into the parent bedrock below the shallow soil and help to disintegrate the rocks further.
Other soils can be formed as tides and rivers deposit sand and silt every time there is a flood creating alluvium plains which are usually very fertile. Retreating glaciers from previous ice ages left behind deep deposits of boulder clays found to be very fertile once cultivated, drained and the bigger rocks removed. Soils can also be formed from areas of deep peat and silt once drainage has been carried out, though peat soils lacking in clay content can be very low in available nutrients. 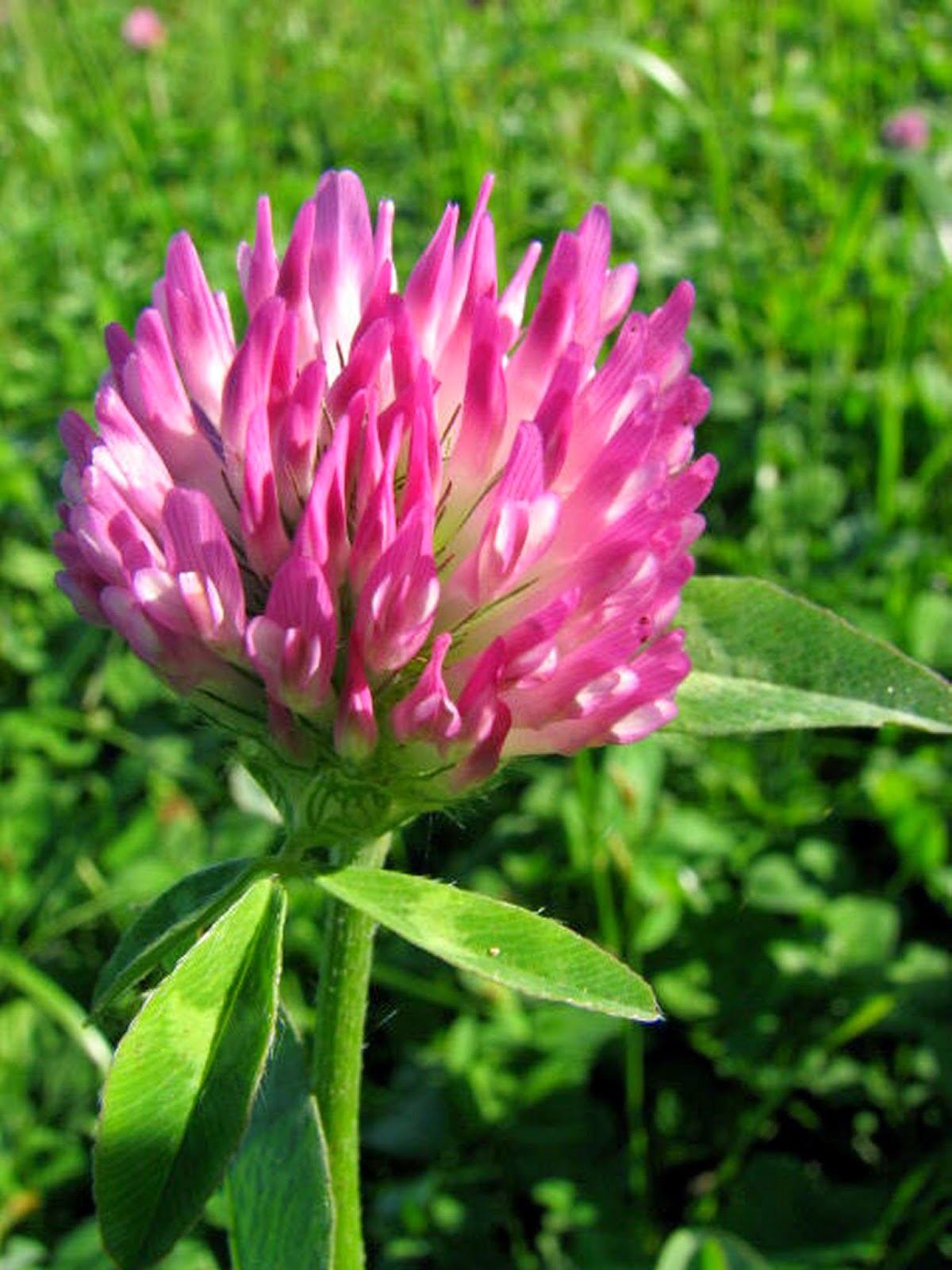 Clay soils may be subject to poor drainage and heavy to cultivate, but once well drained and organic matter added they can be very fertile as clay can hold onto and release its nutrients for the plants benefit. Clay particles are extremely chemically active playing a very important role in holding and releasing plant nutrients. However this activity is influenced by soil aeration, drainage and pH levels.
The optimum pH for healthy plant growth is about 6.5. Problems emerge when soil is too acidic (well below pH6.0) or alkaline (above pH7.0) as some essential nutrients are then locked up and unavailable to plants, and others may become too readily available in toxic amounts.
Sandy coastal soils may be very well drained, but can suffer in dry weather and lack of clay content means they are usually very poor in nutrients. Adding manure, compost or rotted seaweed can be very beneficial.

Soil improvements
To support optimum plant growth soils need to be well drained, have adequate organic matter such as manure or well rotted garden compost added to improve the soil structure and provide the means for healthy soil organisms from worms to bacteria to thrive. 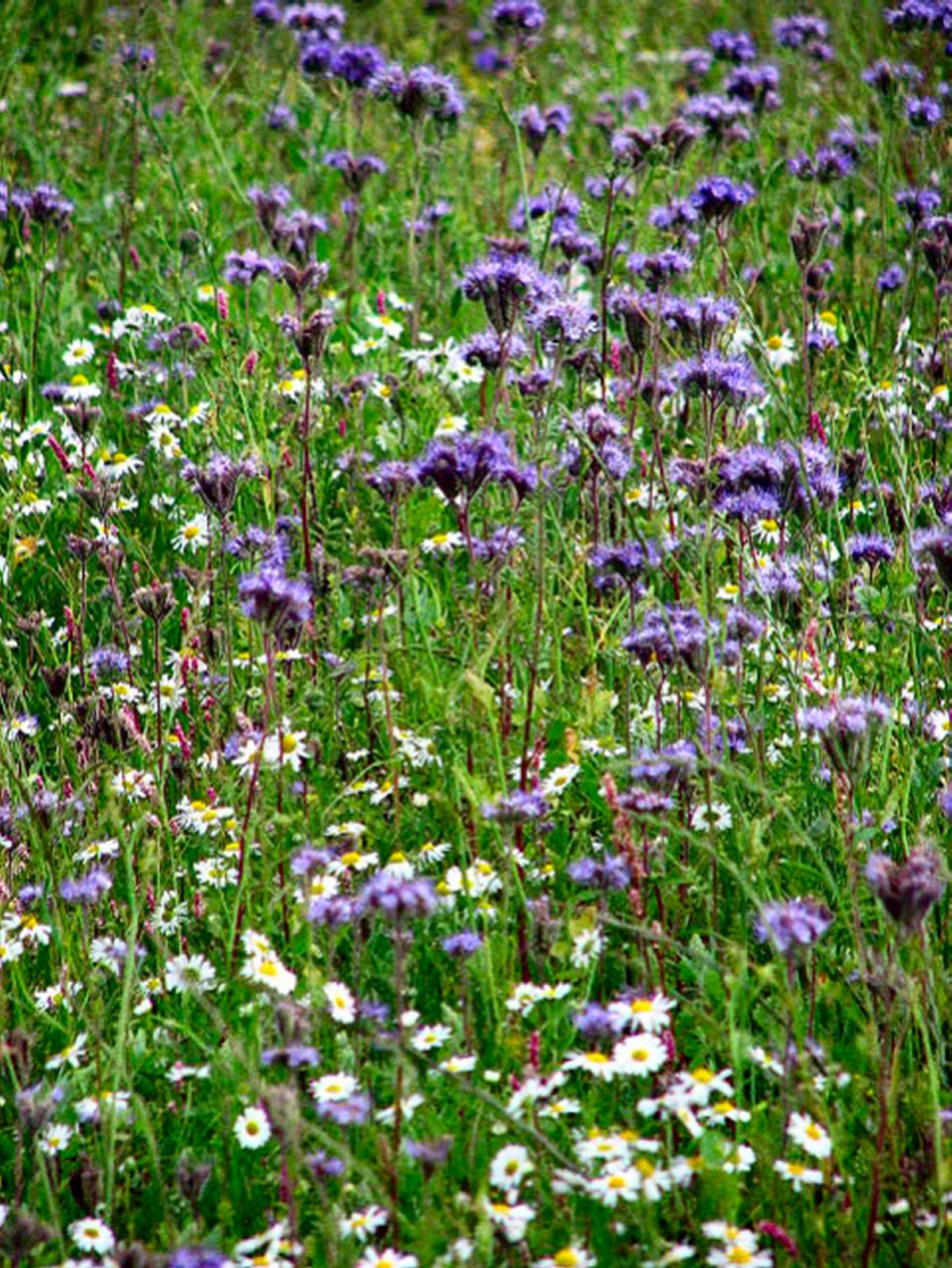 Add a green manure crop such as mustard, tares, clover, ryegrass or phacelia in autumn or spring whenever the ground is free from crops. This will break up heavy soils and increase air space, improving the soil colloidal structure, as well as adding organic matter. Many of these green manures such as clover have nitrogen fixing bacteria on their roots which greatly increase the availability of nitrogen to the following crops. Crop rotation, liming once every four years for the benefit of brassicas, and adding fertilisers will all help to increase the soil fertility.
I am also a great believer in double digging two feet deep and adding well rotted manure or compost before planting long term permanent plants such as trees, roses and fruit bushes.
However those practitioners of the no dig camp at City Road allotments have certainly been getting very impressive results on their vegetable crops, so we must keep an open mind on the best practise way forward. 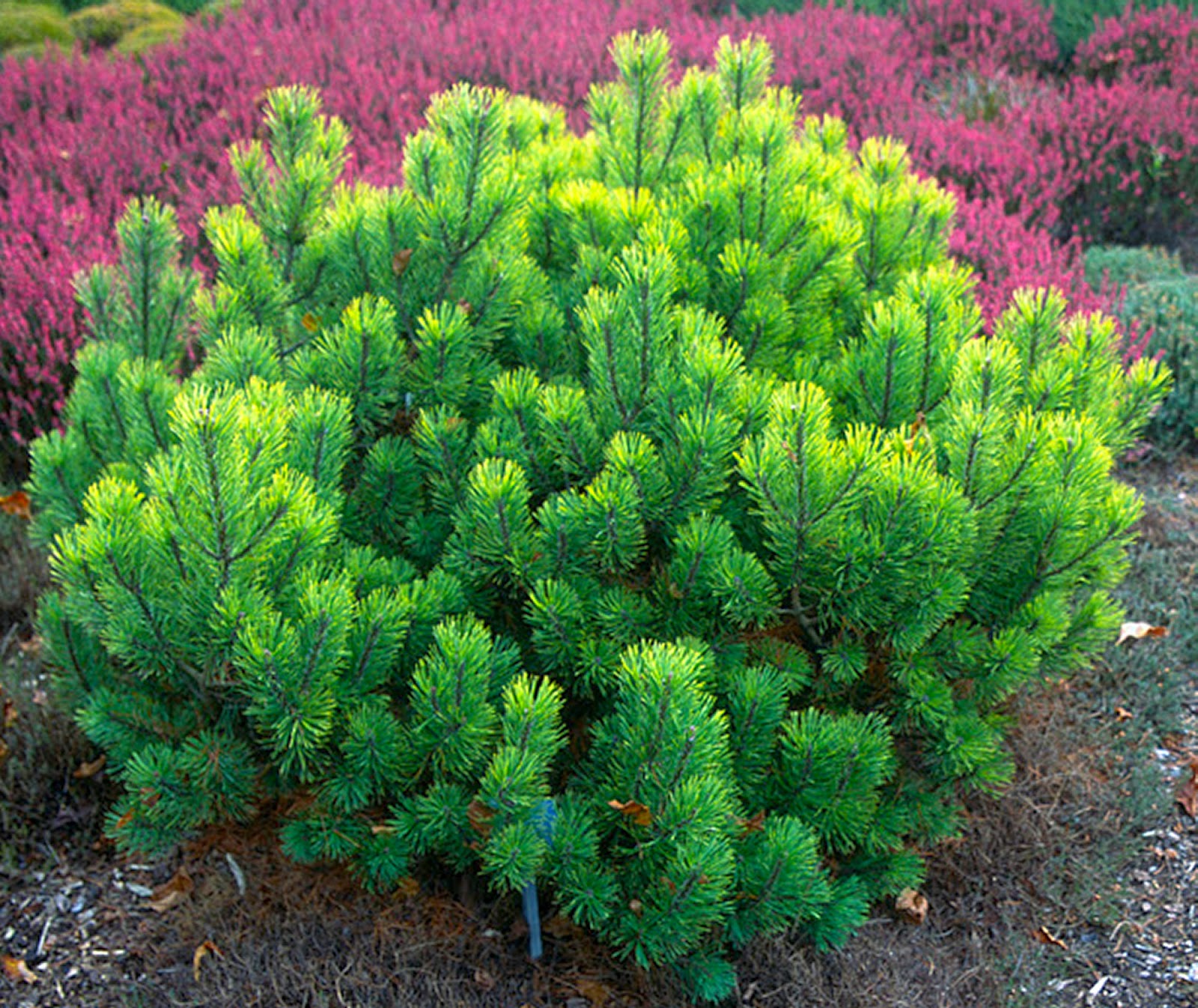 Pinus mugo the mountain pine is a dwarf pine that will give character to rock gardens and heather borders. It is evergreen, easy to grow and associates well with rocks and other hard landscaping. It is very tough and tolerates a wide range of soils and exposure to winds. There are a range of forms, so make sure you get a really dwarf type for rock gardens.