A QUIET DAY IN THE GARDEN


A QUIET DAY IN THE GARDEN
Summer has now given way to the beginning of autumn. Garden flowers are still hanging on but every cold night gives them a wee fright. On the allotment most summer crops have been gathered in but there are still plenty of autumn crops to harvest before we make a start to the winter selection. 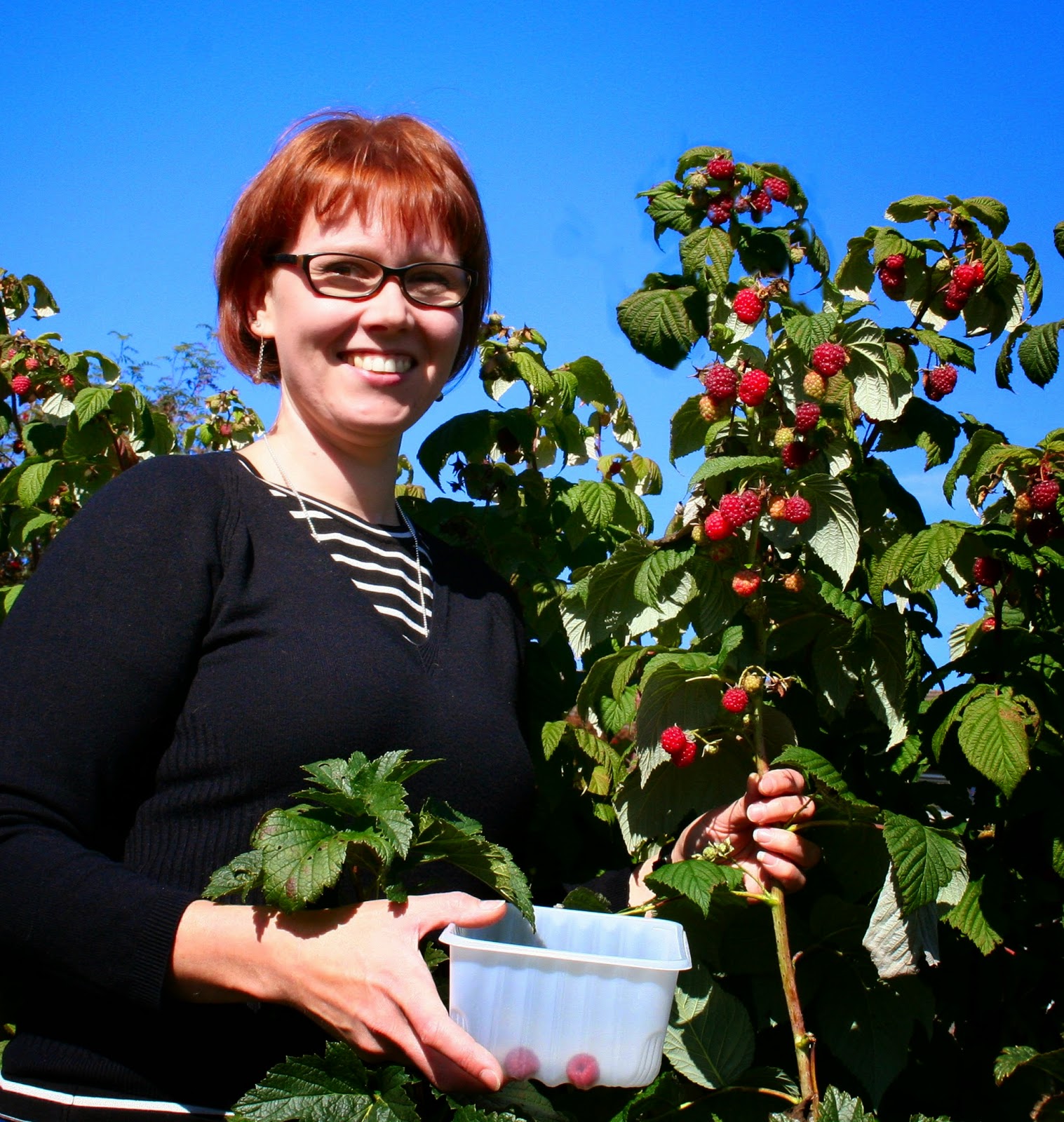 Autumn Bliss raspberries are very prolific with fruits very large and no sign of any raspberry beetle maggots. Plenty of rasps to enjoy fresh as well as plenty for the freezer so we can have raspberry jam all year round.
Strawberries are still coming in from my row of Flamingo, a perpetual variety which will fruit till the frosts come in.
Figs are unbelievable this year. We have picked well over 70 fruits from one bush from early August till the end of September. This outdoor fig Brown Turkey enjoyed a very mild winter so most of the young fruits which I left on over winter (against normal advice) survived and produced plenty of mature fruits. Although they do not keep more than two days, we had no problem eating a few figs every other day for a couple of months.
Apple Discovery started to drop as the fruits ripened so they have all been picked and stored for eating for the next few weeks until Fiesta ripens, then Falstaff and Red Devil.
Apples get stewed, used in crumbles and added to my favourite fry up with bacon, eggs, mushroom and tomatoes. We use all the fruits one way or another after cutting off damaged and bruised bits, but just love a freshly picked Discovery as it is a very tasty early apple. 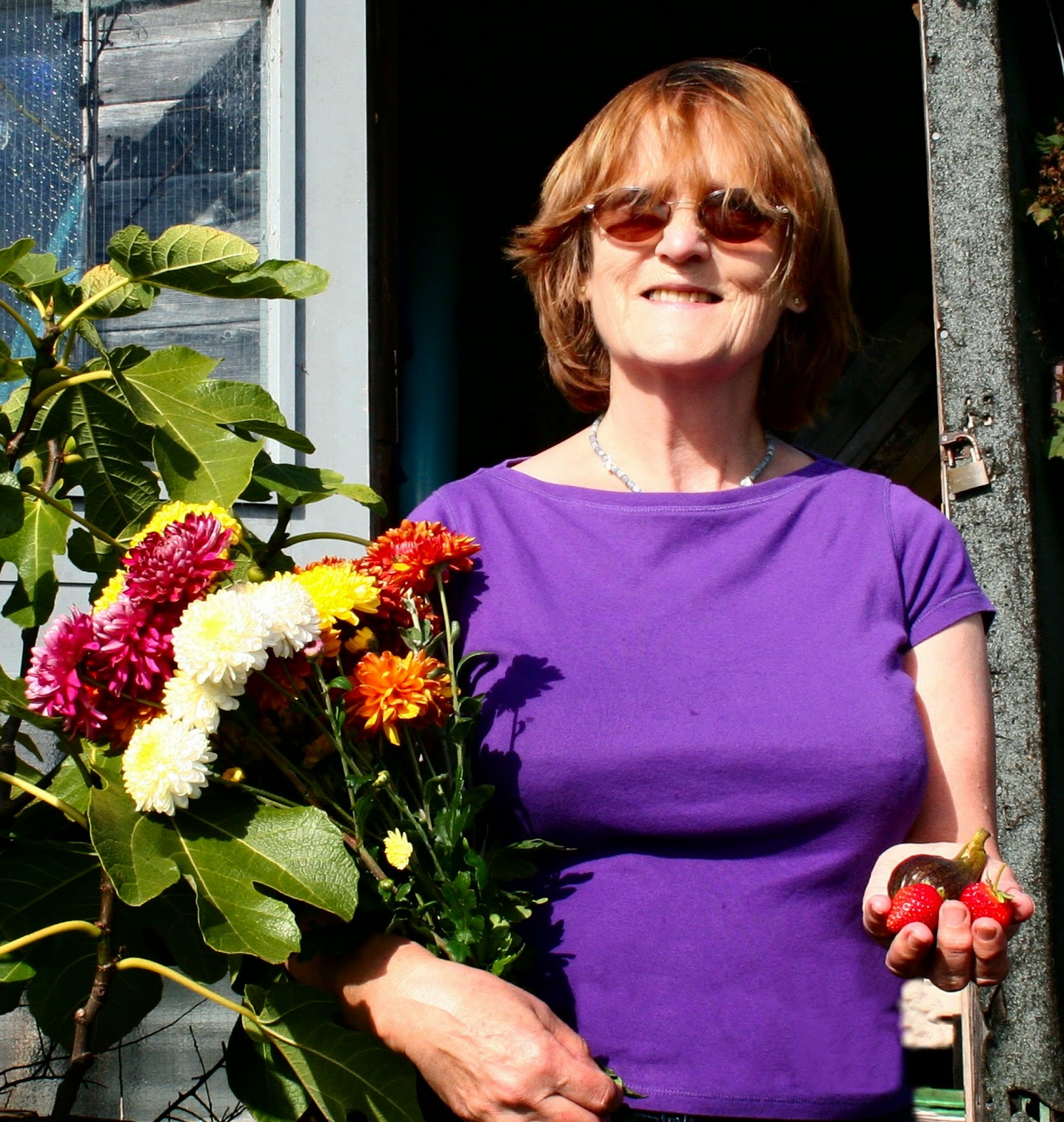 Autumn salad leaves including rocket, continue to add variety to our salad bowl. Pigeons were a problem on the young salad leaves but a net soon solved that problem.
Swiss chard and  kale are now in season for stir fries and soups and should keep cropping all winter.
Clubroot has reared its ugly head wiping out many cabbage and cauliflowers as well as a third of my wallflower transplants. The ground had all been limed, but August was cool and wet helping the disease to develop and spread. Some brassicas have resistance bred into them and were ok, but most others got affected.
Clover and tares green manures have all germinated and are now covering most of my spare ground. I will leave them till winter or flowering before I dig them in.

Greenhouse crops
Tomatoes are beginning to wind down as the cooler weather causes a lot of foliage to rot from botrytis. Remove all diseased leaves as soon as possible to stop it spreading. However I leave as much green leaves on as possible as these keep feeding younger growing tomatoes. There are still a lot of tomatoes wanting to ripen up, so these could last several more weeks. Once they have to come out I will re-use the space to plant up some winter lettuce and autumn salad leaves which will keep us supplied with fresh green salads for a few months. 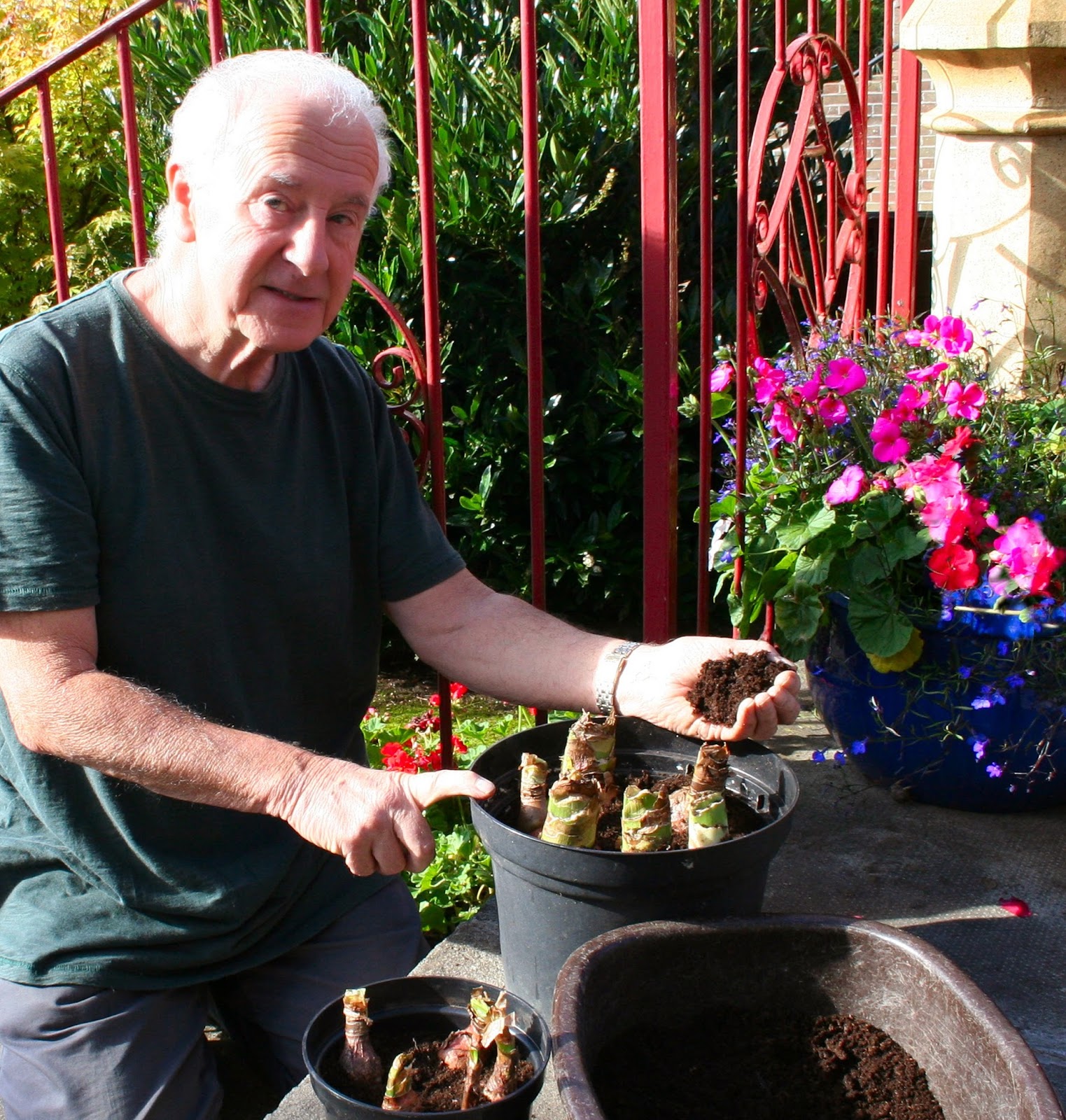 Seedless grapes Flame and Perlette have been attacked by wasps, so they have all been picked to minimise the damage. So far they have not touched the Black Hamburg grapes as they are not quite ready yet.
Keep the greenhouse fully ventilated at most times to prevent any build up of diseases.
Amaryllis bulbs which got dried off in mid summer have now been cleaned up the largest bulbs repotted as they have had three years in the same pot. I packed six bulbs close together in one pot and used fresh compost, but kept half the bulbs above the surface as they do not like to be buried.
They should flower after about three months so hopefully they could be ready for Christmas. 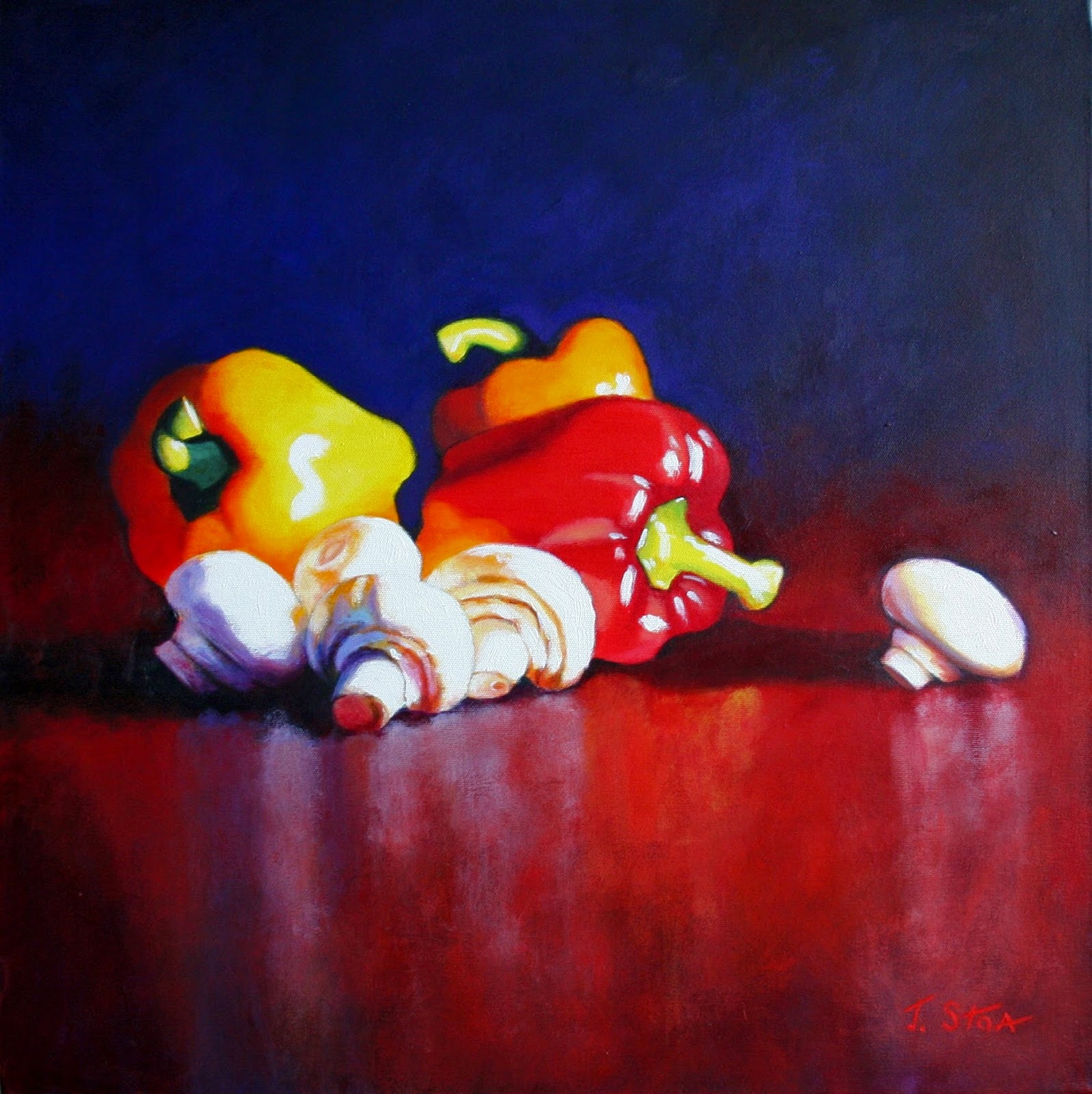 Painting of the month
“Summer Colour” is an acrylic on a box canvas and will be on display together with over 60 paintings from my art class students in our autumn exhibition at Dundee Botanical Gardens from Saturday 4th October to Sunday 12th October 2014.