PERFECT SEED SOWING TIME
Successful germination of seeds on allotments and in the greenhouse can vary according to many different factors. We have been blessed with a long dry spell and a reasonably mild Easter, and just as the soil was getting a bit too dry down came the rains. Perfect timing!!! As this begins to dry out the soil surface, it makes the rough ground a lot easier to break down into a deep tilth. I like to cultivate  the surface a couple of inches deep to create a good crumbly tilth, then rake it level before adding some fertiliser and starting to sow seeds. Rake the fertiliser into the surface before marking out the rows for sowing. We have to provide the best conditions for seed sowing as nowadays seed packets have an absolute minimalistic quantity of seeds in them. 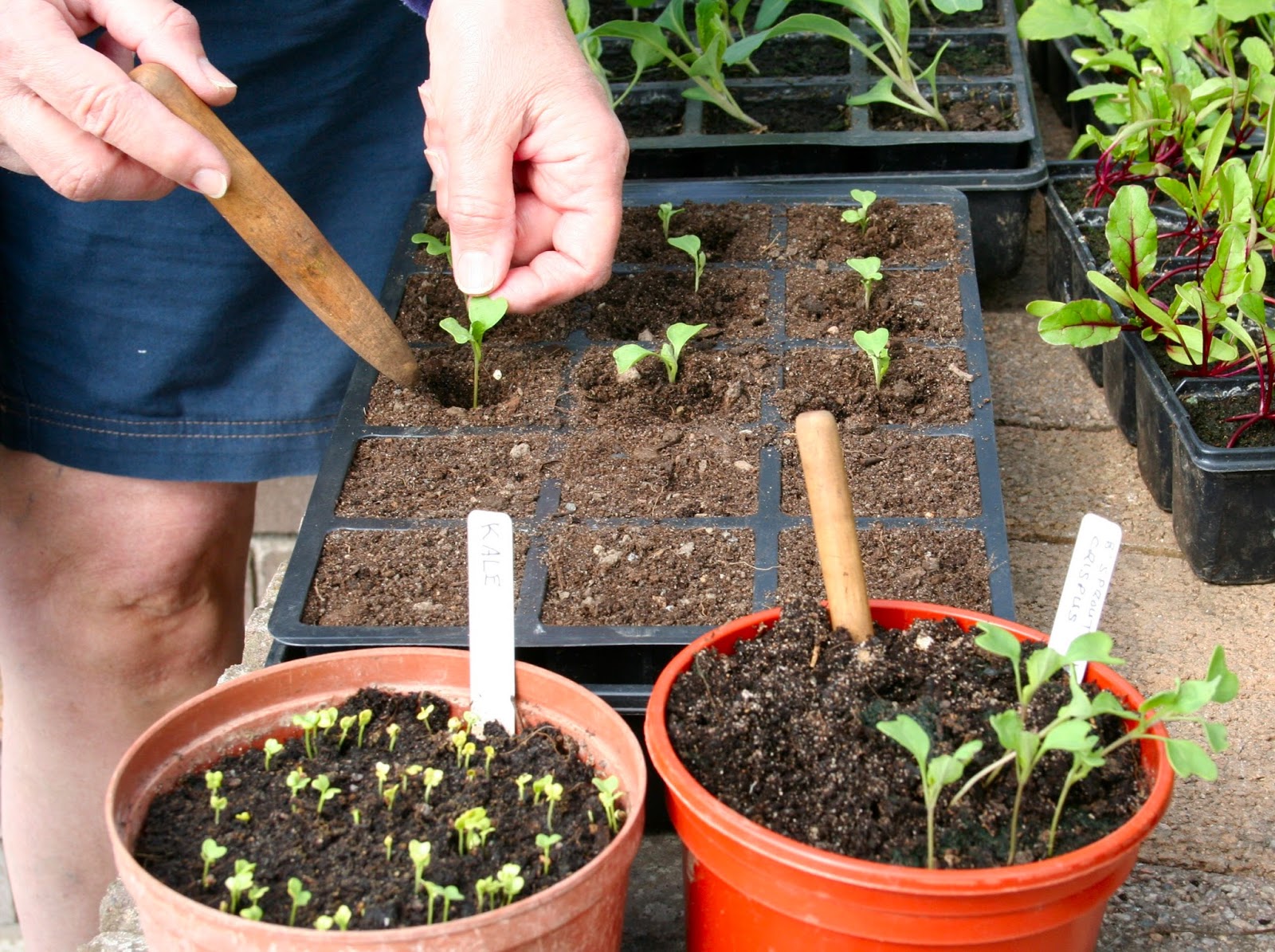 Vegetables
I try to keep to my four year rotation to minimise the impact of pests and diseases which can build up if you grow the same crop on the same patch every year. However difficulties occur with the brassica family. The kale, cabbage, cauliflower and Brussels sprouts all go together as they all suffer the same wide range of pests and diseases, but other vegetables such as radish are treated as salads in the rotation, and turnip and Swedes are root crops in the rotation.
My answer to the problem is to intercrop my radish for spring sowing in between other brassicas before they need the space.
Later on put them between young overwintering spring cabbage and cauliflower. 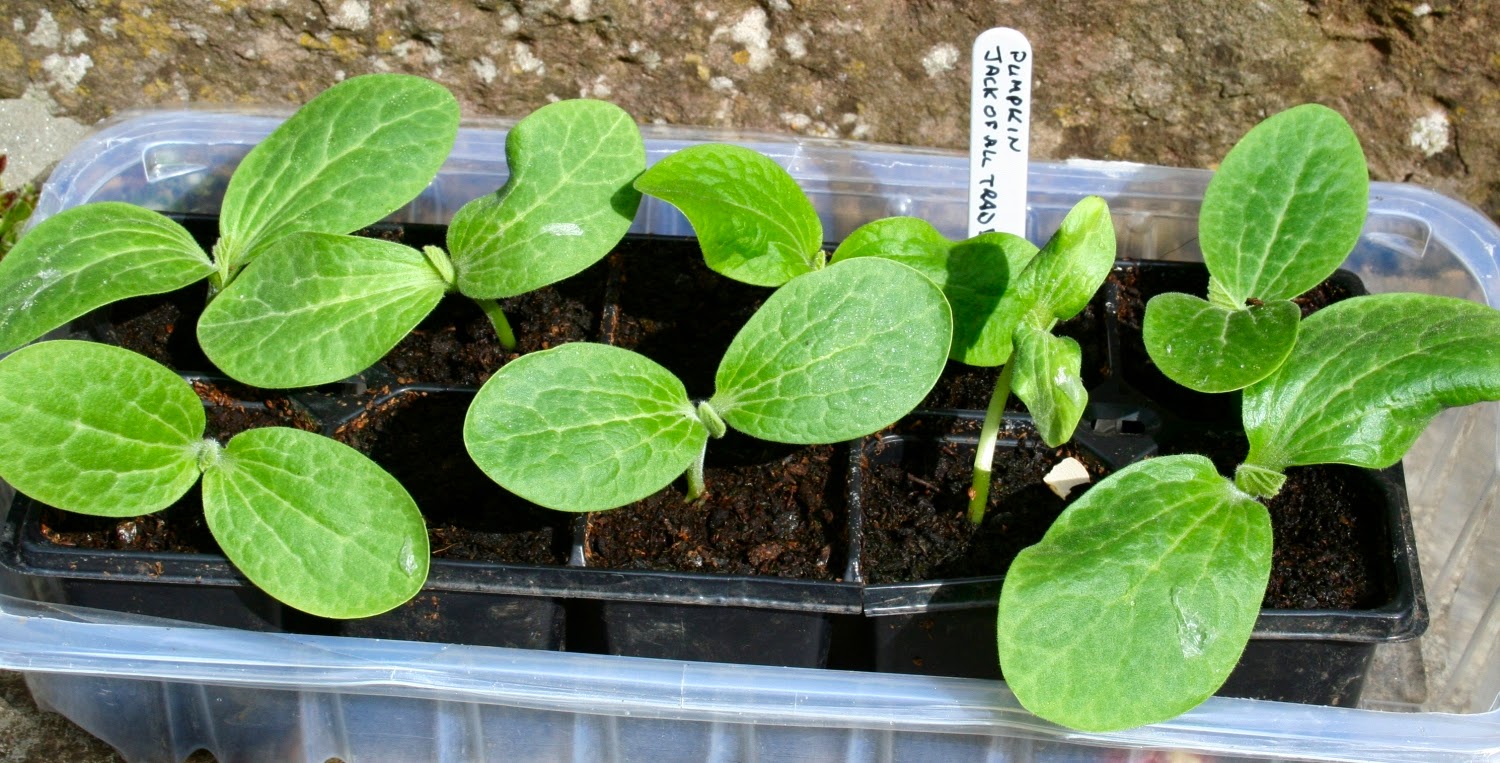 I now only grow club root resistant varieties of swede such as Gowrie and Marion, so these can safely go with the other root crops. Purple Top Milan and Golden Ball turnip are the odd couple that I put with my root crops as their soil needs are the same as other root crops, i.e. they need fertile soil that was manured for a previous crop such as peas, beans or onions. They are a quick summer catch crop that do not stay in the ground very long and this is the drier season, (sometimes) so minimises the risk of clubroot reinfection. Maybe one day someone will breed clubroot resistance into these summer turnips as well as mustard green manures. 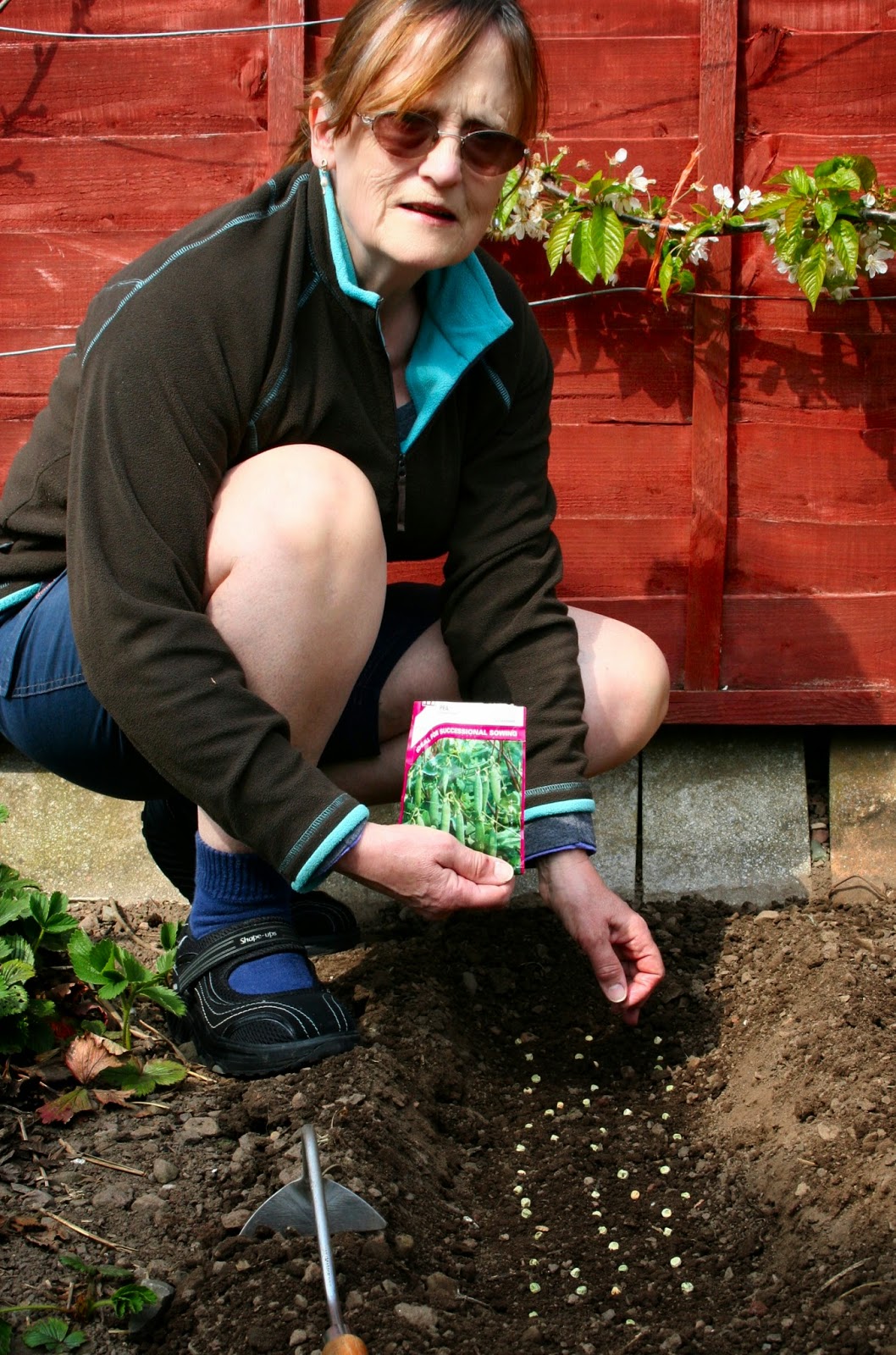 Other vegetable seeds to sow now include parsnips, carrots, beetroot, lettuce, radish, spring onion and peas. Broad beans were sown inside in March and planted out in early April, but French beans and runner beans are a wee bit more tender so don’t rush out to get them in early. Mid to late May is fine as they can grow very quickly in summer. Start them indoors in cellular trays to gain a few weeks, but be very careful with peat free or reduced peat composts. Make sure you only sow seed in bought seed composts otherwise the drainage may not be sufficient for tender seedlings and losses can be high. Last year I lost nearly all my French beans and many other flower seedlings due to poor composts. I now make my own by using some bought in compost mixed with fertile garden soil, plus extra grit for drainage and some rockdust to add some natural minerals. I am getting good results, but make sure you remove worms and any other beasties from the garden soil before you mix it into the compost.
Carrots are a special case because of carrot fly infestations which are just about impossible to avoid on an allotment site. I grow mine in a bed system of three rows six inches apart and cover them early with fleece. It worked just fine till our local allotment cat thought the fleece would make a nice hammock for a catnap, and a handy scratching pole. The carrot foliage pushed through the holes and stopped any carrot flies entering so saving my crop.
Peas are sown in very fertile land in six inch wide rows two inches deep. I space the peas about two inches apart. There is plenty of varieties to choose from, though I tend to stick to my old favourites, Kelvedon Wonder and Hurst Green Shaft.

Flowers
Annuals such as poppies, godetia, cosmos, cornflower, candytuft and Livingston daisies can be sown direct into borders where they are to flower, or they can be started in cellular trays then planted out when big enough.
Wallflower, myosotis and Iceland poppies are treated as biennials to be sown now then lined out in nursery lines till autumn. Transplant them in October to beds and borders where they will flower next spring. 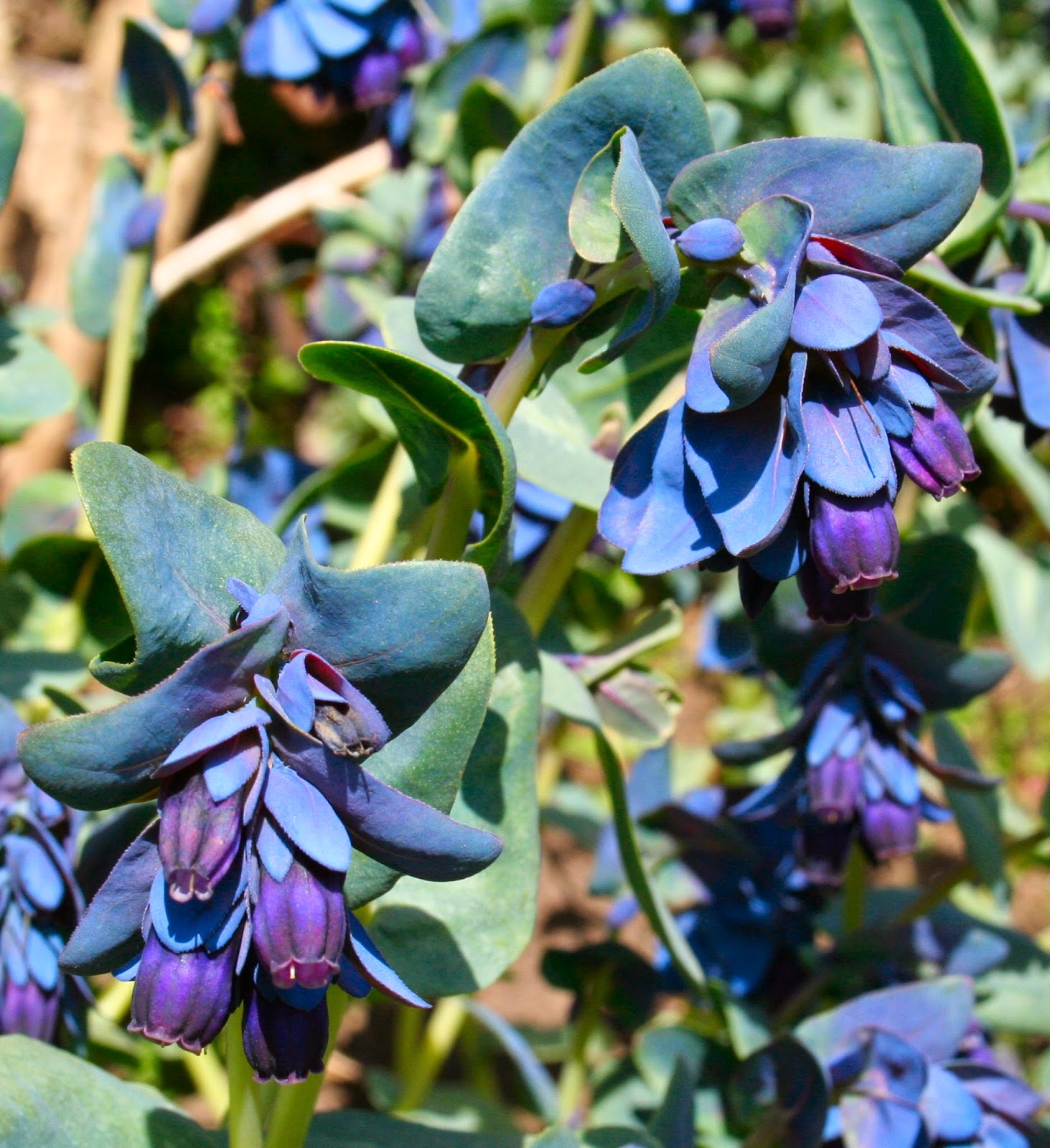 Cerinthe major Purpurascens commonly known as the honeywort grows to about two feet. It has grey green foliage and blue flowers which are in bloom now and are great for attracting bees and butterflies. Cerinthes can be grown as an annual, biennial or perennial started as seed sown in spring. They prefer well drained fertile soil in full sun. They are great for naturalising as they will grow again from their own seeds.