POTTERING AROUND
Relaxation in the garden is difficult in early summer, even after most crops have been sown or planted and harvesting has not really started as there is always some wee job needing attention.
The old leaves of crocus, daffodils, tulips and other spring flowering bulbs have all died down so these can be removed and added to the compost heap.
Any bare soil left behind once all the leaves have been removed can be planted up with annuals from seed or summer bedding plants such as Impatiens, Marigolds, geraniums, petunias or lobelia.
Dead head rhododendrons and azaleas so the bushes can direct all their energy into growing the young shoots that will ripen up in autumn and produce next years flowers. Add these to the compost heap.
The damp mild weather has encouraged the growth of annual weeds so remove these before they get too big and again add to the compost heap mixing them in with any grass cuttings from the lawn. 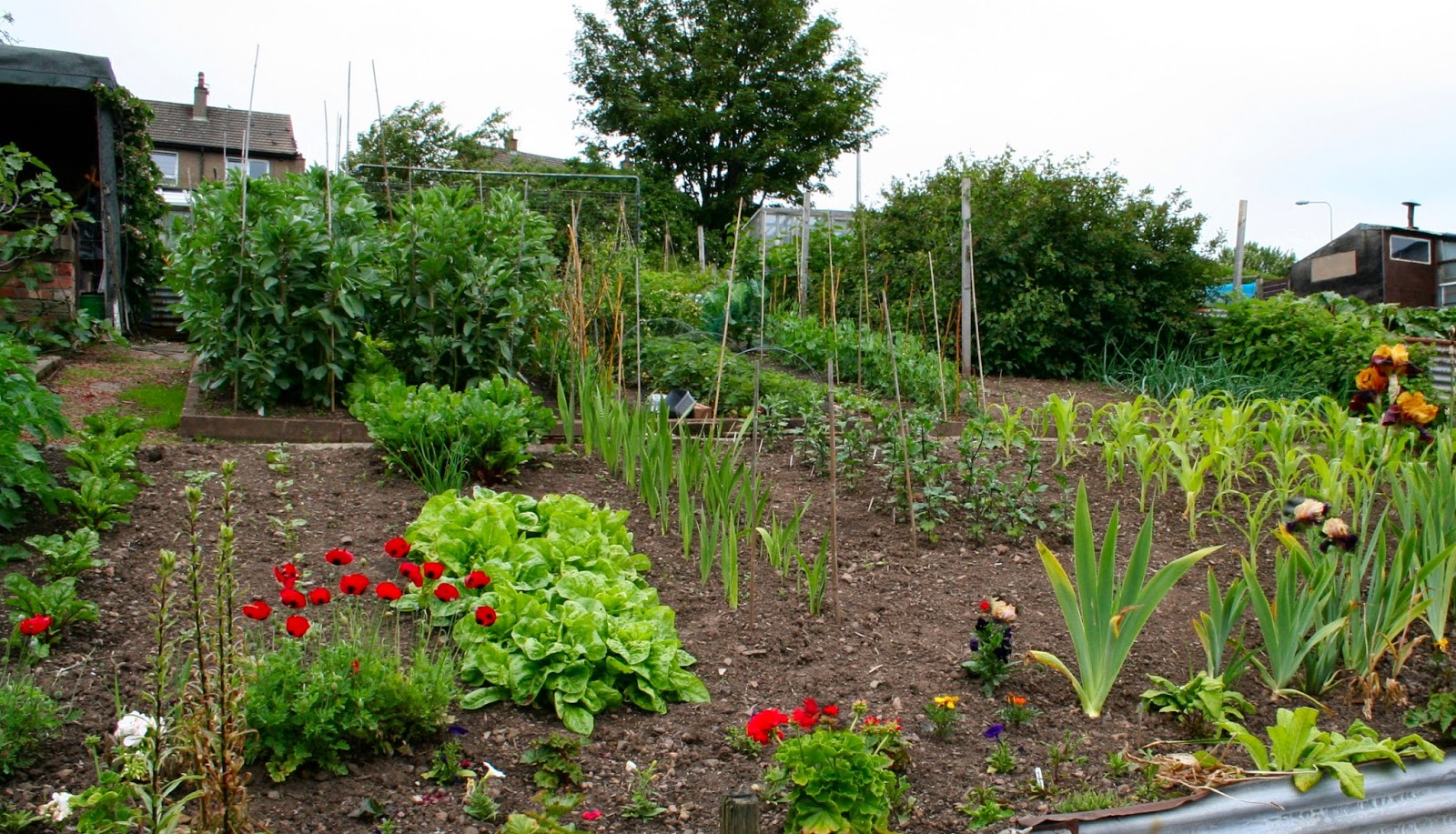 Even after completely using up all last years garden compost and starting another heap in early March, my new compost heap is already gaining size as I add shredded tree and shrub prunings and all our kitchen waste.
This was turned at the beginning of June to assist rotting then some fertile soil added to the top so I could plant a few spare tomatoes and pumpkins. Slug pellets were necessary to control compost heap slugs and snails, but now they are all growing quite strongly and small tomatoes are beginning to develop. 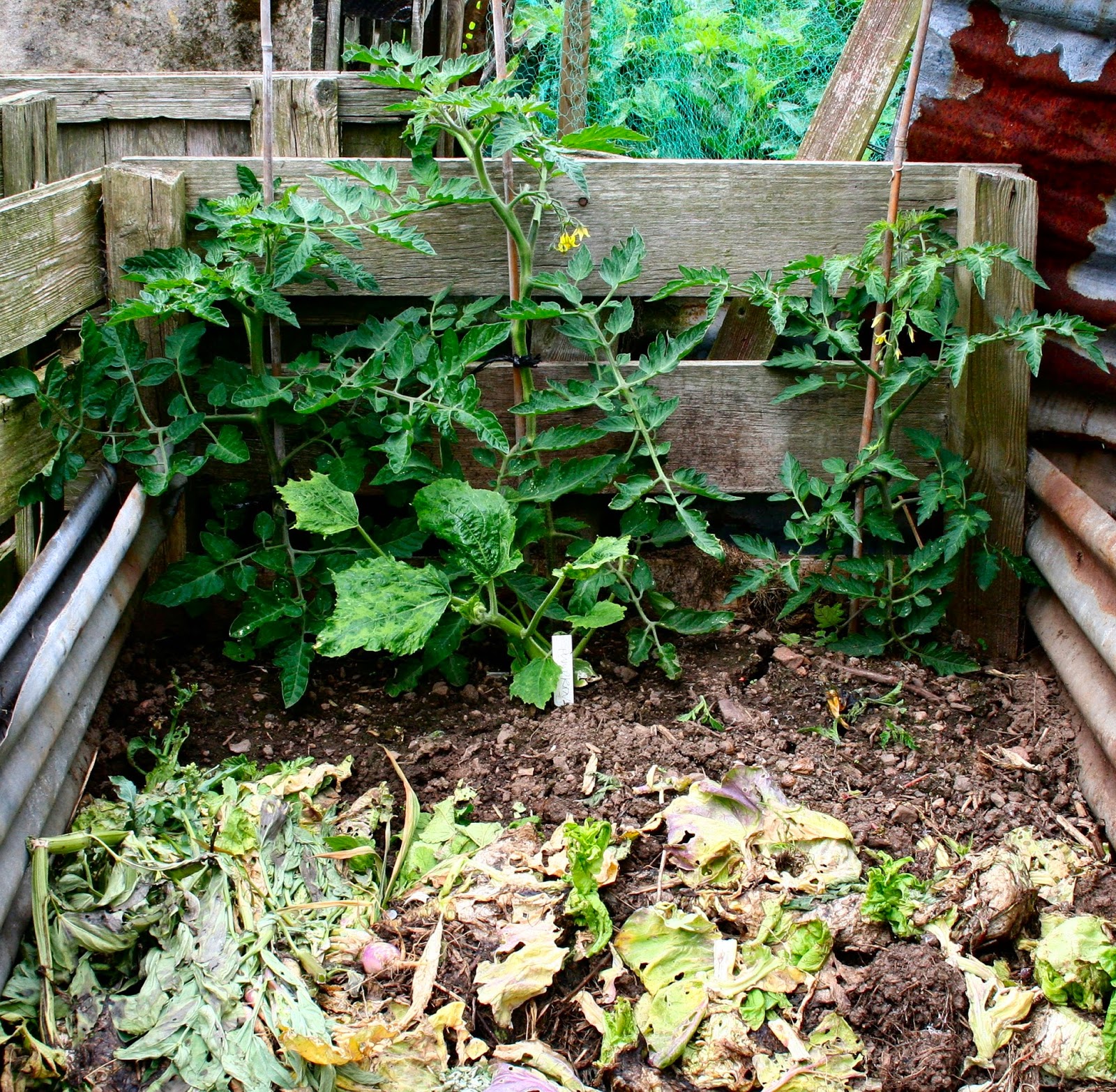 Good growth is assisted by the heat produced as the compost heap rots down, and now these outdoor tomatoes are flowering on their second truss. Both these plants and my greenhouse tomatoes, now flowering on their third truss, will get weekly feeding, removal of side shoots and tying up as they grow tall and need good support. Never underestimate the weight of crop as the tomatoes ripen, as supports need to be very robust.
Indoor and outdoor grape vines have now all developed the grape bunches so summer pruning has started. As I grow mine on the cordon system with one upright rod that produces several fruiting laterals, the pruning is simple but constant from now right up till late autumn. Any barren shoots with no sign of a bunch are removed. All other fruiting laterals are tipped at two leaves after the fruiting bunch. There after every shoot is tipped at one leaf so the plants can turn their energy into developing the fruit rather than producing excess growth.
Keep the ventilators in the greenhouse wide open all summer and open the door as well on warm days to prevent any build up of mildew, botrytis or other diseases likely to affect tomatoes or grapes. 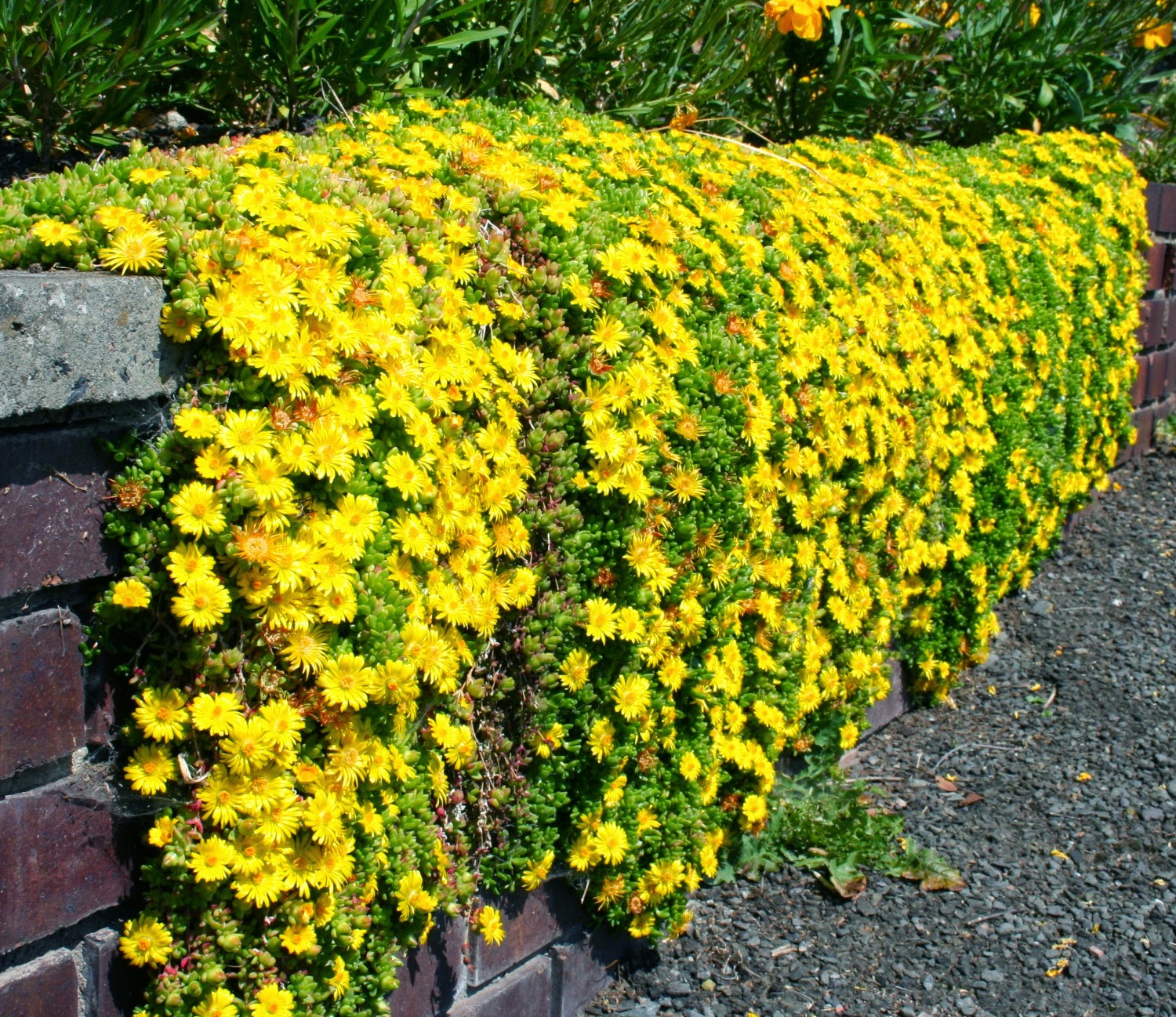 Now is a perfect time to propagate numerous plants, e.g. fuchsias, by softwood cuttings. Take these about two or three inches long and put into a free draining compost then after watering cover with a polythene bag for a month. Once they are rooted they can be potted up. Some plants such as the succulent Delosperma can be propagated by pulling off pieces and putting them into pots of compost where they root very quickly.
Hanging baskets do not have an abundance of compost so need regular feeding to keep them growing and flowering. Give them a general feed once a week.
Some taller growing herbaceous plants such as delphiniums need tying in as they can grow quite tall. Mine will grow up to six feet tall, and give great value with the bright blue flowers.

Cistus purpureus is a small evergreen shrub with grey foliage and deep pink flowers with central crimson blotches. It flowers in early summer and is perfect for seaside locations and drier soils as long as it gets watered enough after planting to get it established. Plant it in full sun.