THE FINAL SOWINGS
Now that our crops are being harvested the ground can look pretty bare. Many salad crops such as lettuce, radish, rocket and spring onion have a short season, but repeat sowings every couple of months will keep you supplied over a long period. My broad beans were the first vegetable crop to get picked then the old plants were dug up, and then chopped up for the compost heap. This land has already been sown down with a late variety of lettuce for cutting in the autumn. However half of the area was used for transplanting my wallflower seedlings to grow on into sturdy plants ready for planting in my flower beds in October. 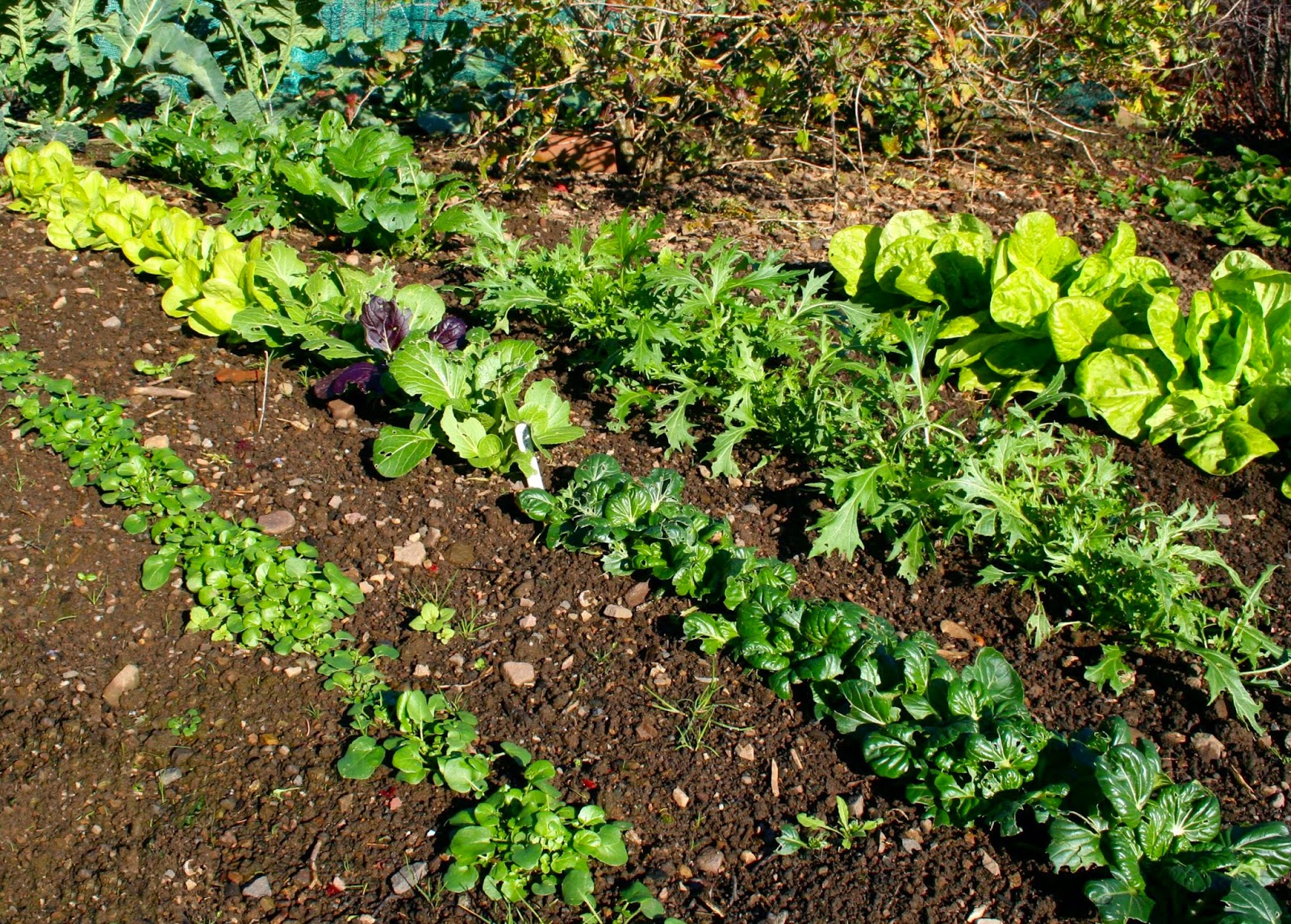 Early and maincrop peas were all picked by mid August. These were then cleared off the ground making it ready for the next sowings. A quick maturing early pea is useful not only in spring for an early crop but also in the autumn for a late crop to mature by mid October.
Strawberry variety Mae is an early type which I grew under low polythene tunnels to give me an early crop. Although they finished many weeks ago I am leaving the beds until they give me some runners to start another couple of rows then the old plants will get dug in. Strawberry Symphony and Rhapsody fruited continued my strawberry supplies till the first week of August, then my perpetual variety Flamenco started to fruit and hopefully will continue till late autumn.
Once the old strawberry bed has been dug over the land will get a green manure crop of clover sown down to keep the soil fertility at a high level.
August is the month when a lot of crops get harvested and the land can then be cleared.
Early beetroot has all been lifted over several weeks then the ground cleared for the next crop.
Early and maincrop potatoes have also been lifted and the land cleared.
Onions have had a great summer, but got lifted ahead of the forecast for some serious rainfall. 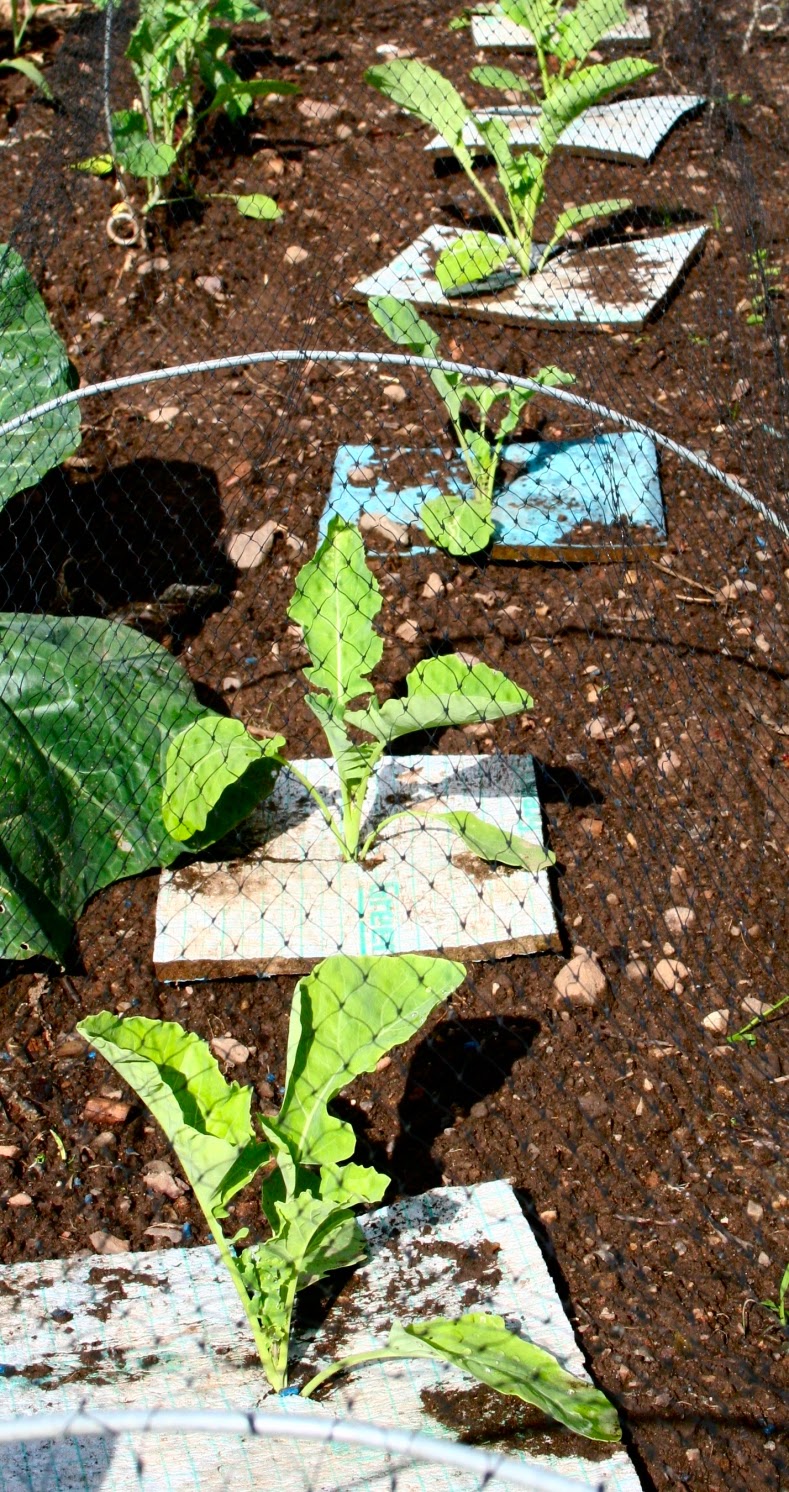 Sweet corn always ripens all at once, usually in mid August so harvesting gets done in one day. The ground can then be cleared putting the old plants on the compost heap after chopping them up with a spade. This gives us more land for some more vegetables.
Summer cabbage and cauliflower using the clubroot resistant varieties has been very successful and gave us fresh vegetables during August and September, but after cutting and clearing up all the old plants there is plenty of ground for another sowing as the growing season is not finished.
An allotment need not just produce one crop per year, but with some planning can be very productive often getting in at least two crops per year.
If you keep a diary and record sowing dates and harvesting times you build up a picture over time of what is on the ground and how long each crop needs. With this knowledge you can plan crop successions efficiently. A lot of land is cleared of summer crops by mid August, so you can be ready for the next sowings and plantings to keep you supplied in fresh vegetables over a longer time. 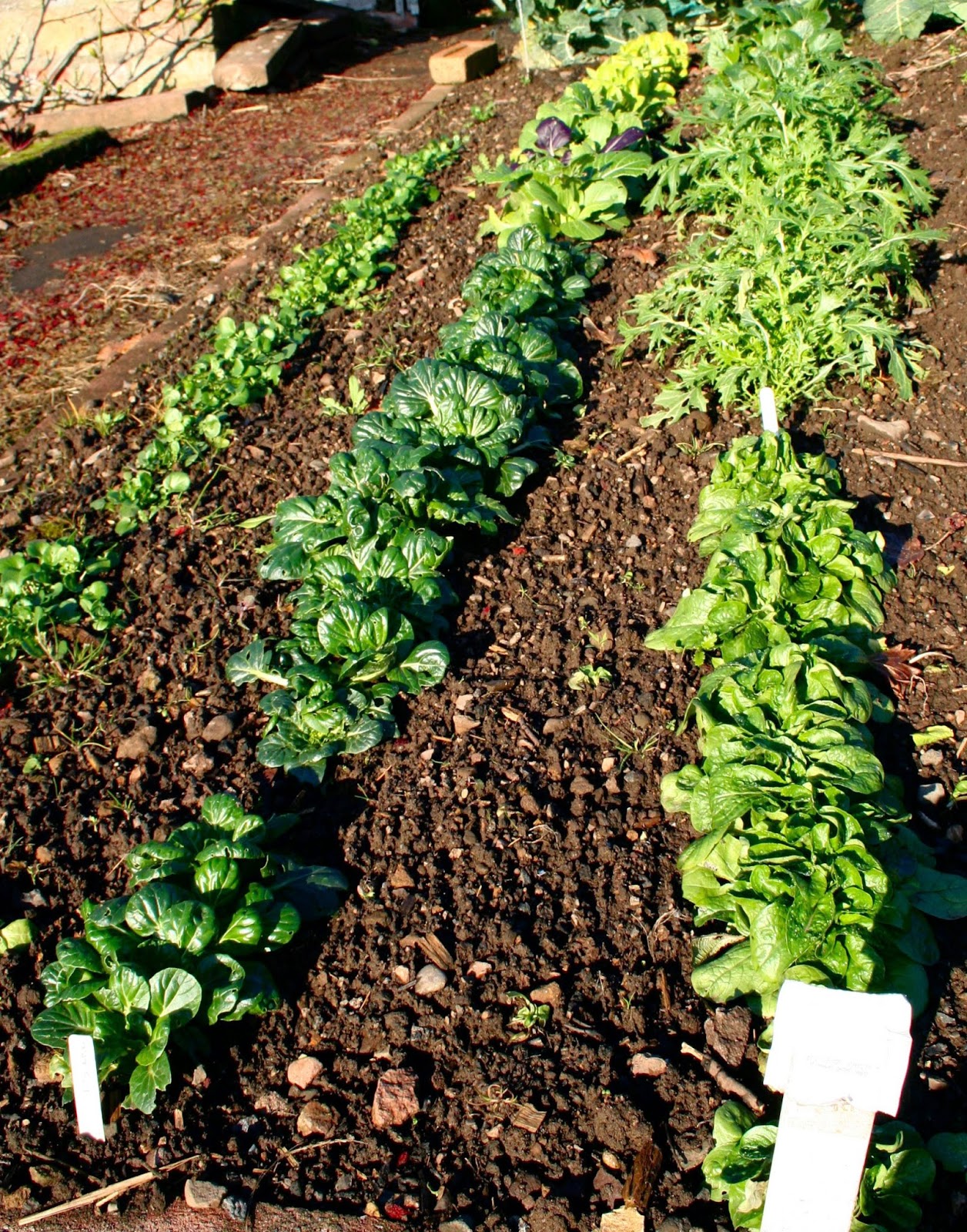 Dwarf French beans sown in cellular pots in early July are ready to plant in mid August for a late crop.  Spring cabbage Wheelers Imperial and Cauliflower Aalsmeer were both sown the first week in July in trays and the young plants brought on in cellular pots were planted in early August. These will remain in the ground over winter and be ready to harvest in May next year.
I am trying out two varieties of lettuce, Hilde 11 and Vaila sown mid August for over wintering. Last year I tried Arctic King which was very successful giving me fresh lettuce from late autumn till spring, but then we did get a very mild winter.
Rocket, radish, mixed salad leaves and Mooli radish have all been sown on spare land to keep me supplied with salads till winter. Some of these will be transplanted into old growbags once these are free in late October.
However by early September it will be too late to grow crops but not too late to sow down a green manure crop of clover or tares. These can be left to grow for many weeks before digging in during the winter. 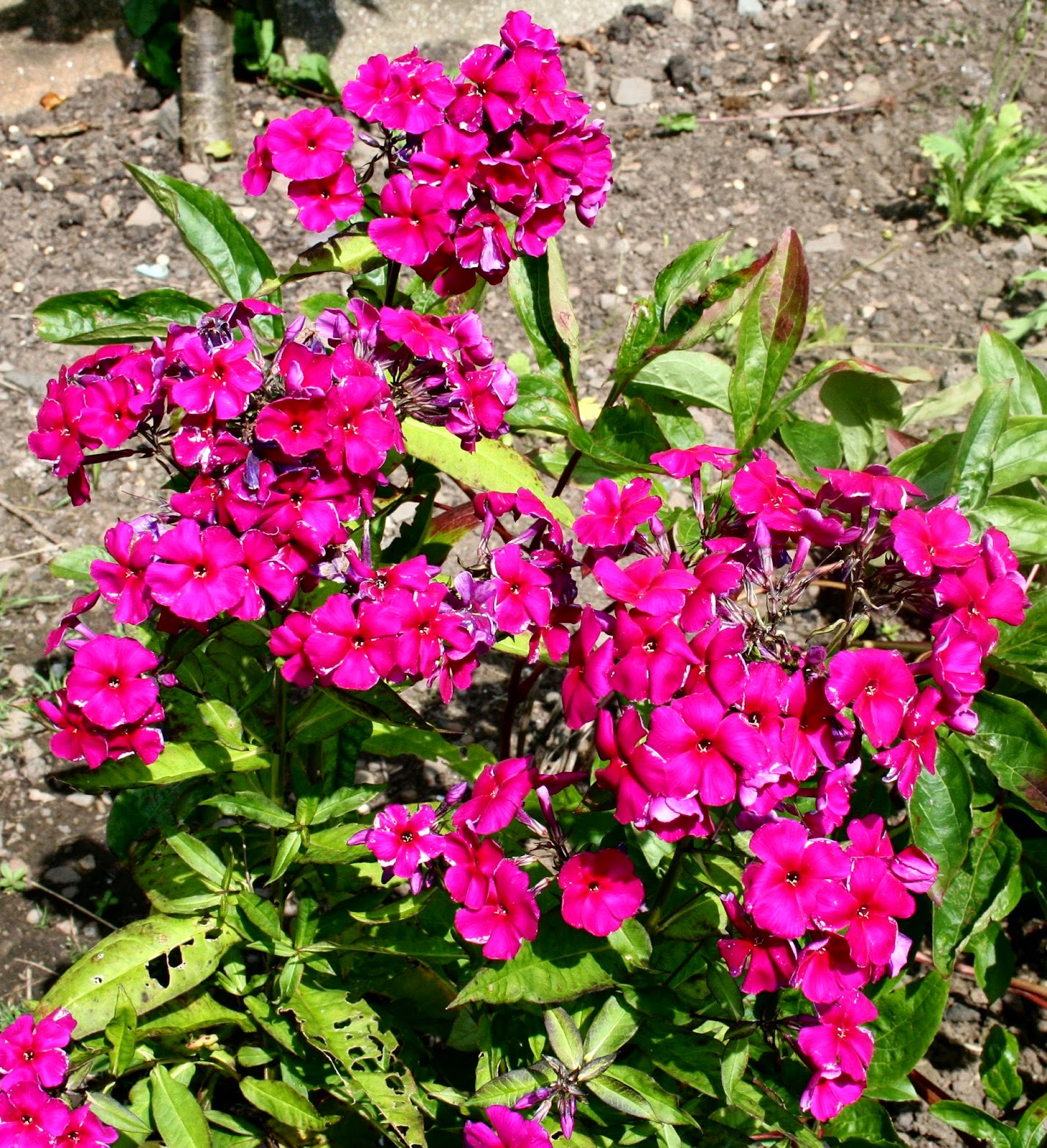 Border phlox, Phlox paniculata is a must for the herbaceous border coming in a range of colours from bright reds to pinks, mauves and white. Newer varieties are less tall so do not need staking. They prefer a rich moist soil in partial shade and make a great companion to Heucheras.