The allotment crops are now being harvested at breakneck speed. Some crops such as salads, potatoes, broad beans, courgettes and turnips are running ahead of last year by a few weeks, but others not affected. In fact my summer cabbage and cauliflower are a week later to harvest. August weather brought a severe halt to our very warm and dry summer, but it was great while it lasted and summer fruit crops have never been better.
It is difficult to find room in our freezers for all the produce, and there is always some more to find a home for every time you visit the allotment plot. We eat as much as possible, but it is difficult for two pensioners to get through a cabbage, two turnips, three cauliflowers and five massive courgettes plus any amount of salads and beetroot each week. 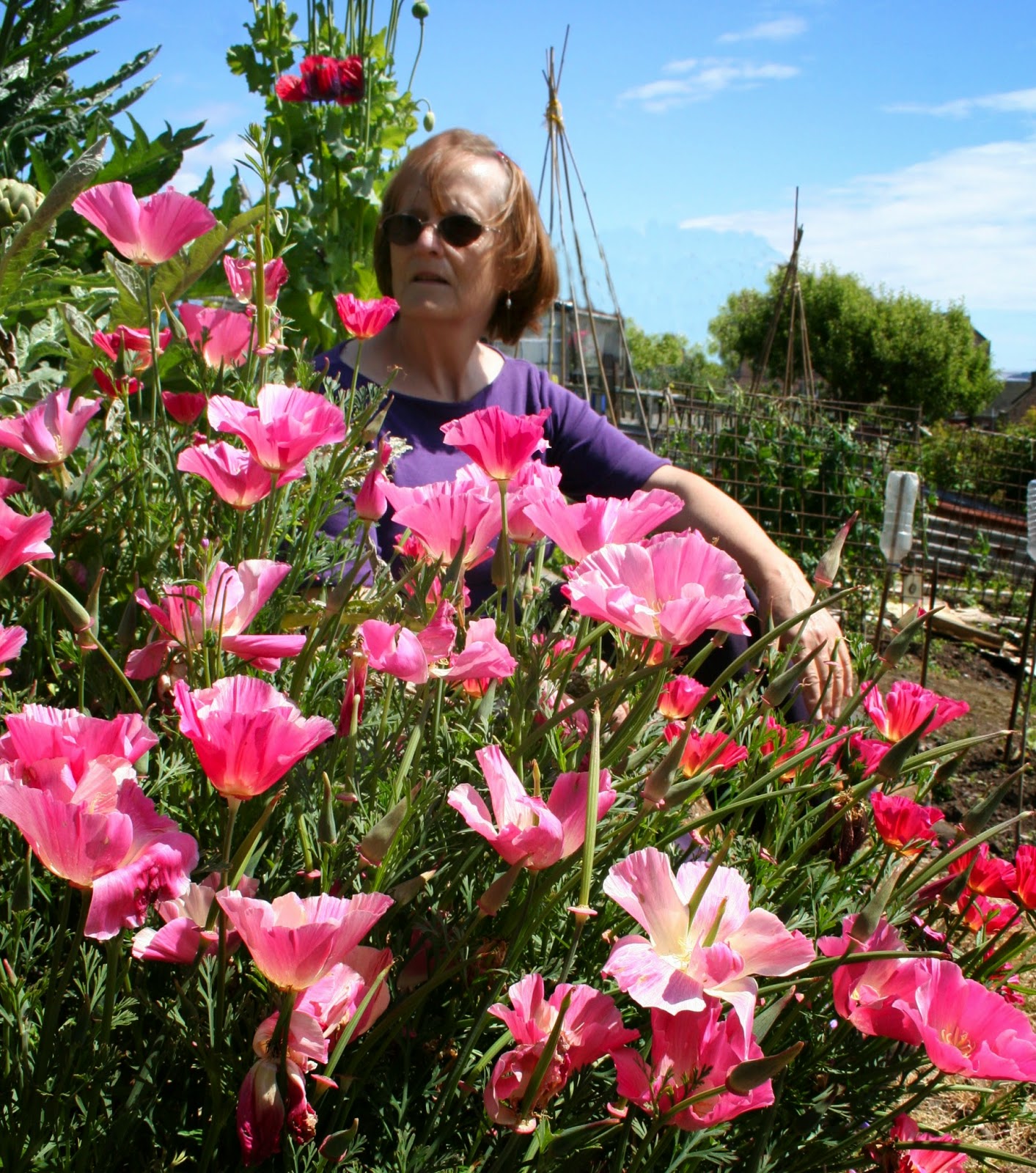 Vegetables
This has been a great year for a succession of salads and beetroot, and turnips would also have been great if my Purple Top Milan had not all run to seed. Red stemmed Swiss chard has been prolific and though some has bolted and been removed, there has been plenty others ready to grow into the vacant space.
Onion Hytech bulbs were all lifted at the beginning of August before the rains came and are now being dried off for storing. The crop from my heat treated sets was decent, but not as great as it normally is when they are grown from seed sown in March.
Potatoes had to be lifted early as black leg disease appeared on a few shaws, then in early August the weather cooled down and the rain returned bringing on the blight which rapidly went through all the foliage. Lifted spuds need drying off for storage in an airy but dark frost free place. Keep an eye on then in case some tubers start to rot from the blight. 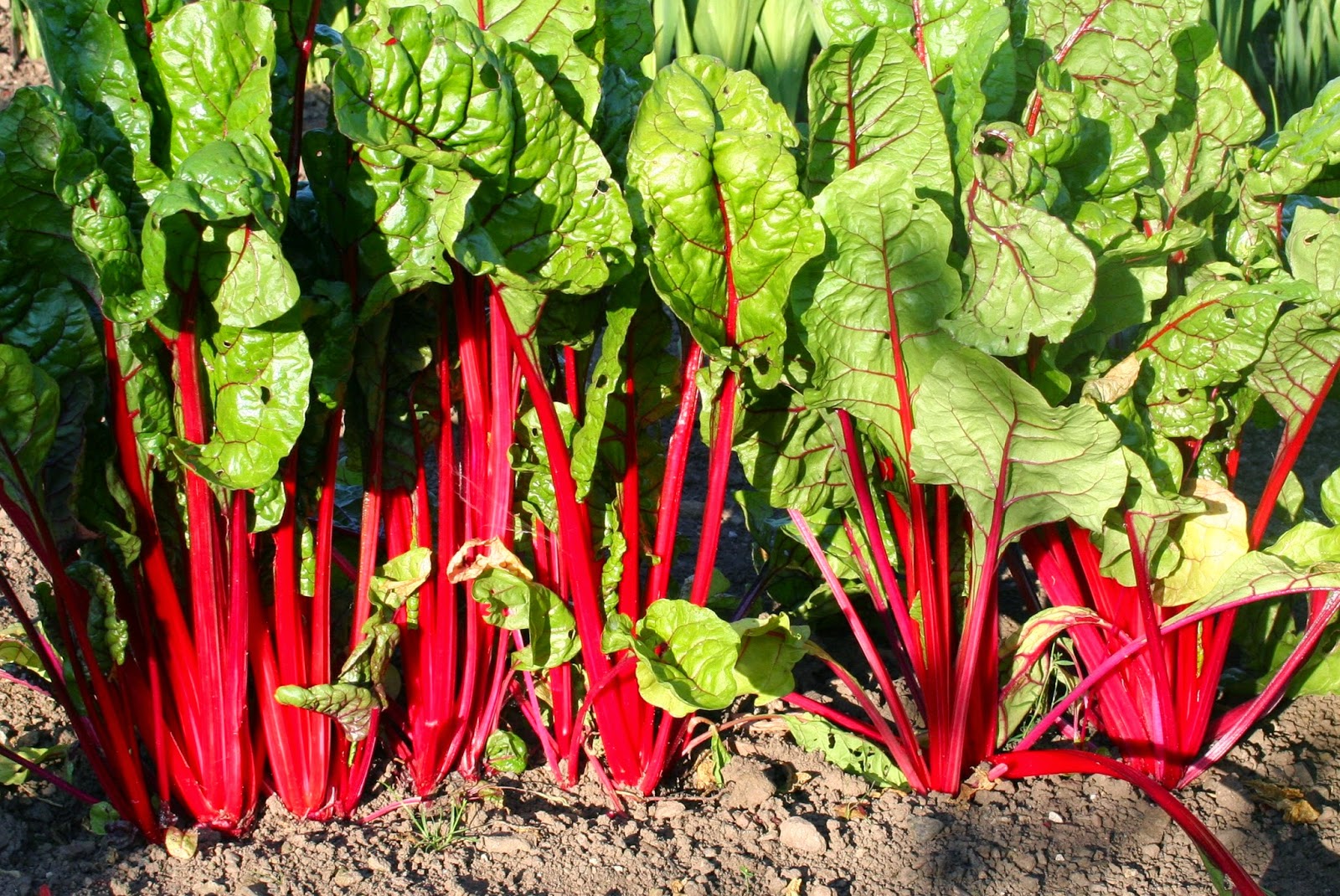 Summer cabbage Kilaton and cauliflower Clapton have been brilliant as they are both clubroot resistant, though it has been difficult picking off caterpillers.
Sweet corn is running later than normal, but looks like a great crop still to come.

Fruit
This has been a great year for strawberries, raspberries, brambles, all the currants and saskatoons. Saskatoon picking ended at the beginning of August, but then the first of my blueberries started to ripen. Wasps have been a real pest on blueberries this year.
Autumn Bliss raspberries have started to crop and should continue till well into autumn.
Our first outdoor figs were picked in early August with a lot more to come, and now the early apples, Arbroath Pippin and Discovery are ready.

Flowers
Summer flowers, especially poppies, have responded to the hot dry sunny weather, but now they are taking a break. Fuchsias that were a mass of flowers have lost most of them and geraniums are well past their best. I hope that once this cool wet period finishes and the summer returns the flowers will all come out again. 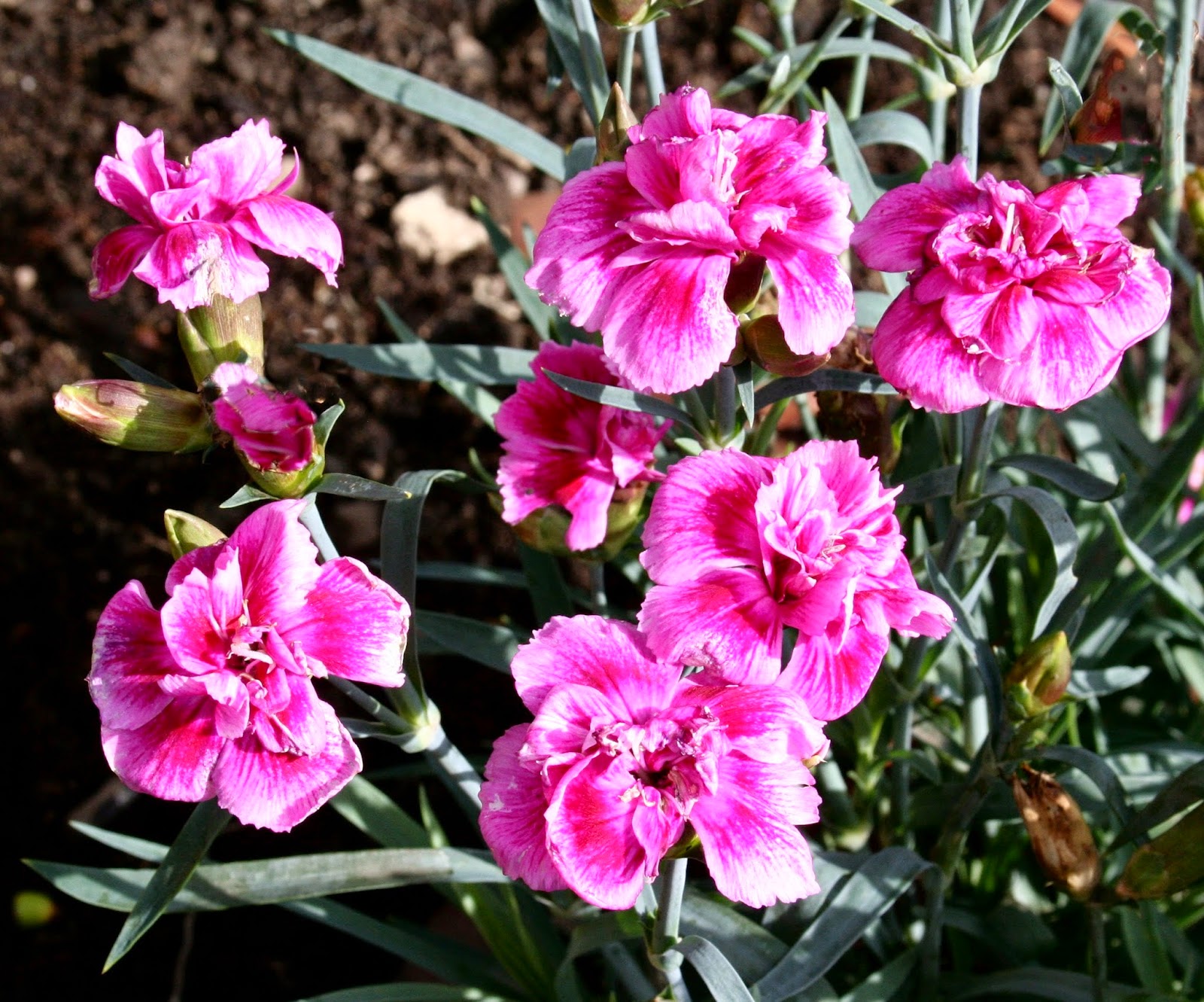 Cottage Pink Odessa has pink scented flowers all summer. It grows up to a foot tall but spreads in time giving good ground cover. They are best in well drained soil in full sun.
They are easy to propagate with cuttings in late summer.
END
Posted by John Stoa at 15:01