Tuberous begonias are hard to beat for an exotic summer bedding plant, providing a wealth of large blooms in any weather in just about any colour except blue. They are perfect for bedding, tubs, window boxes, hanging baskets and as a house plant on a sunny window sill.
The flowers are usually double and can be frilled and some have a beautiful picotee edge.
Once you have grasped their basic cultural needs for growing and storage they will last for years. I purchased my tubers over twenty years ago and at the end of each season I have more than I started with as the tubers grow larger. Protect them from frost at all times as they are half hardy. 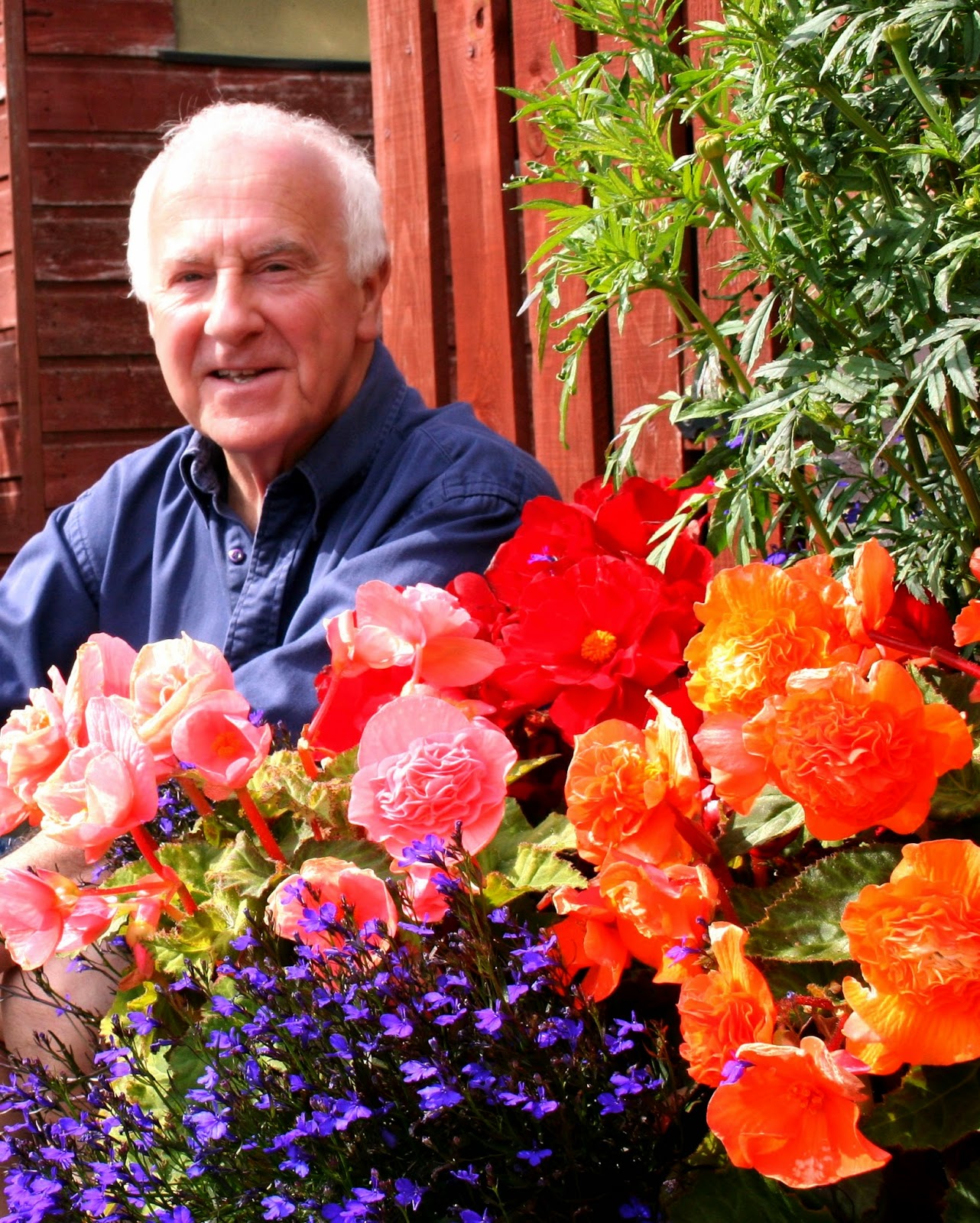 It is usual to use different varieties suitable for summer bedding (doubles, Non Stop, Frilled and Picotees), those with a trailing habit for baskets (pendulas.) You can pay up to £40 for one tuber of the best variety, whereas tubers for bedding are about £1 to £6 each. They may be expensive to start off with, but they last for years and slowly increase in size. As they grow bigger you can cut them up in late March to April as long as each portion has a good couple of strong young shoots. 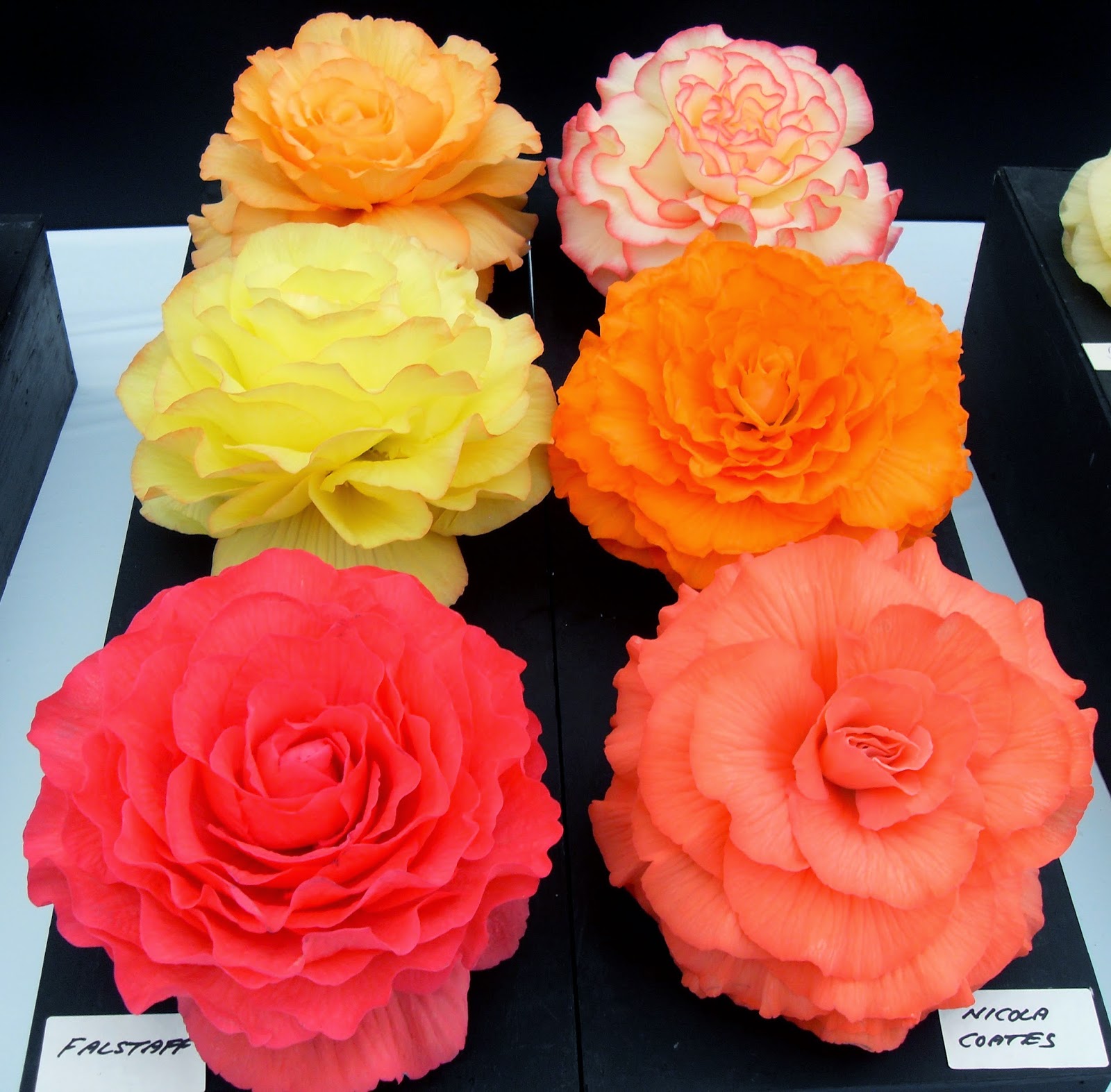 Tubers can be split in April when emerging shoots are quite prominent. You need at least two shoots on each piece, but this is a very slow way to bulk up stock. Seed sowing is the best way to produce a lot of plants quickly. Sow in February on finely prepared seed compost. Do not cover the seeds as they need light to germinate, but to retain a moist atmosphere cover the seed tray with glass. Turn this over daily to remove condensation. They must always be moist, but never wet and need a constant temperature of 65 to 70 F. to germinate. When big enough to transplant you will need to make a forked stick to lift them out together with a very small dibber. Plant them in trays about 4cms apart and once they fill those, transplant them again into larger containers. 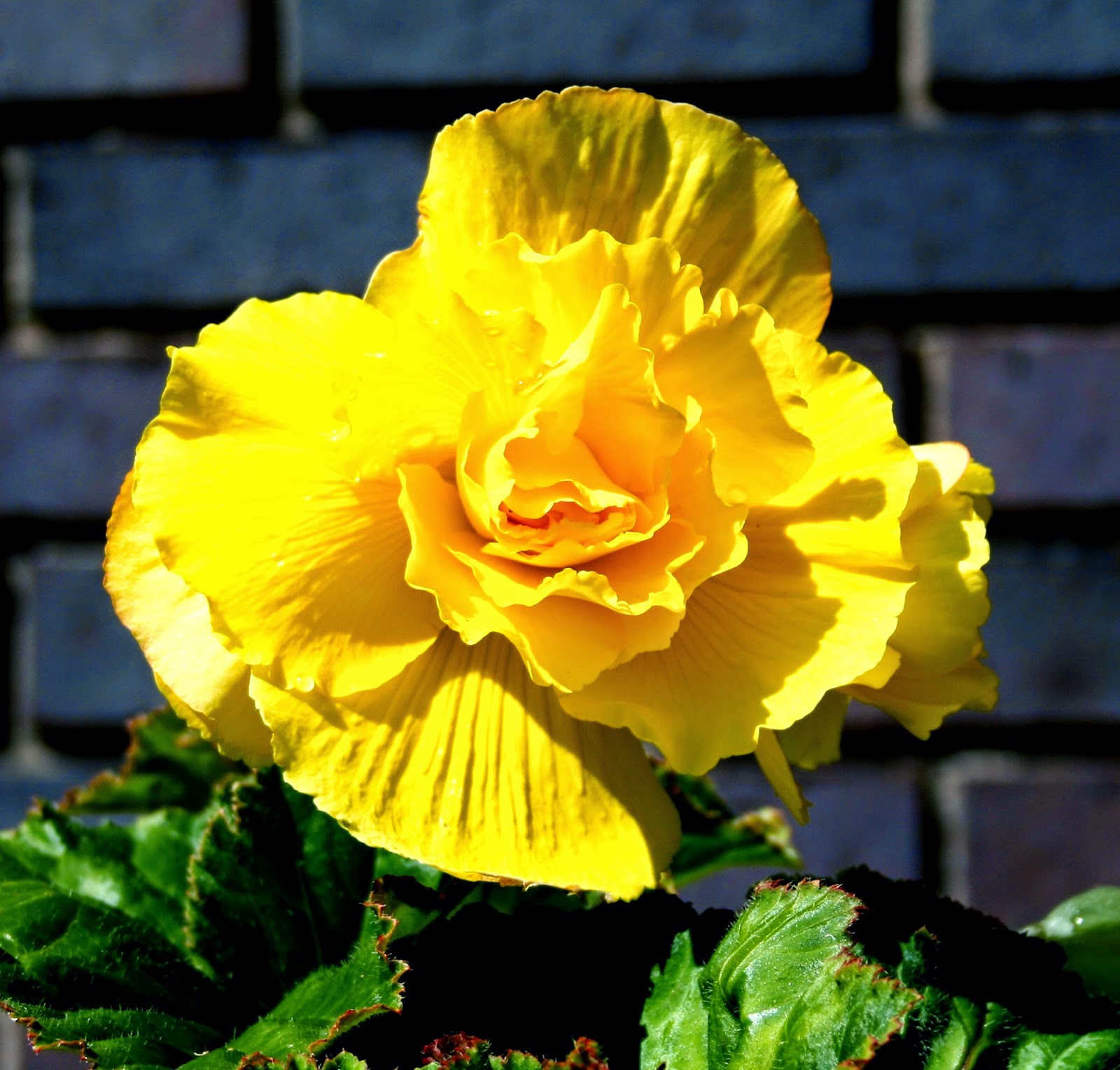 Dry tubers are started into growth by placing them close together, concave side up in shallow trays of compost in February. Cover them with compost but not too deep. They need a temperature of at least 65 F. Once the sprouts begin to grow replant them into larger boxes or pots. Keep them watered and fed. Harden off by mid May and they should be ready for planting at the end of May or early June. I plant out my begonias in beds at about a foot apart as they can grow into quite large plants. They are gross feeders in tubs, pots and baskets and need constant watering, but will reward you with a fantastic show of colour right up till the autumn.

Storing
At the end of the flowering season, about mid October, cut back the plants to about three or four inches and lift them carefully. Knock off any loose soil and store them in an airy dry cool but frost proof place. Let the soil around the tubers dry out and fall off. Store them in boxes concave side up covering them with the dried out soil or old potting compost. Make sure it is dry.

Wee jobs to do this week
Cut hedges and any ornamentally shaped shrubs. Always start at the bottom, work up the sides and leave the top till last. 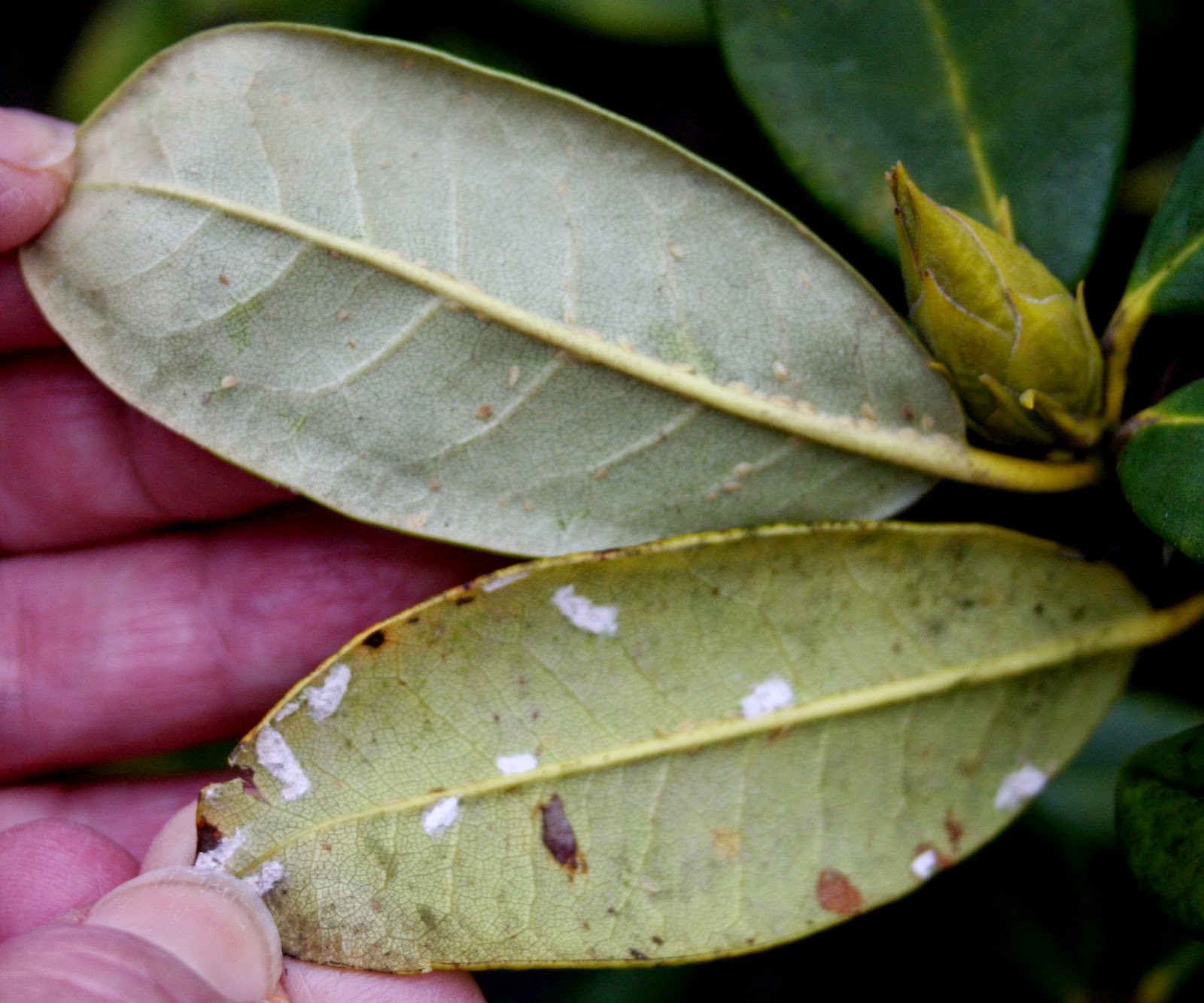 Check for leeks on garden shed roofs and repair with new felt or use bitumastic on small holes or tears. Replace any broken glass from shed windows, cold frames and glasshouses.
Areas on the vegetable patch allocated for brassicas, and dug over a few months ago can now be limed to reduce the soil acidity. This helps to minimise the incidence of clubroot disease.
Check for scale insect infestation on rhododendrons and evergreen azaleas as they can become quite a serious pest causing loss of foliage and allowing the fungus sooty mould to develop. They can be controlled with several sprays of Provado or Resolva. However best time to spray is in summer when the young scale nymphs are hatching.